DJ Sep
Olly
Bento
Gold Crate
Bonesurf
At a time when headline "DJ's" shamelessly play pre-programmed, pre-recorded sets and the masses mindlessly embrace the charade, Dieselboy (aka The Destroyer / aka Damian Higgins) stands out as a rare virtuoso of the art and craft of live DJ'ing. His complex, high voltage, take no prisoners performances, have created legions of die-hard fans around the world. Arguably no other DJ mixes live on four decks with more precision, imagination, intensity, energy and finesse.

In the history of electronic dance music, no one comes close to matching his legacy of epic, dramatic mixes. As one of the world's finest technical DJs, he elevated the themed DJ mix to the realm of fine art. For over two decades as one of the world's most influential ambassadors of drum and bass, Dieselboy is America's most iconic underground bass music curator and pioneer.

His legacy is also one of non-stop trailblazing dancefloor destruction on the international club circuit as well as at major global music festivals. He has continued to produce music and release mixes regularly, such as "Heart of Darkness' and single "Stagediver", as well as take on new creative endeavors. He has recently become the Design Director for fantasy / metal themed streetwear brand Death Saves and freelance Creative Director for shows developed by East Coast festival production legends "Steez Promo".

An inspiration for generations of DJ's, Dieselboy's longevity and relevance in a mercurial industry is a tribute to his relentless drive to create amazing experiences for his fans in their headphones and at his infamously explosive live shows.

Dieselboy fans praise his skills as "genius." Says The Destroyer: "I don't fuck around."
Photo Gallery: 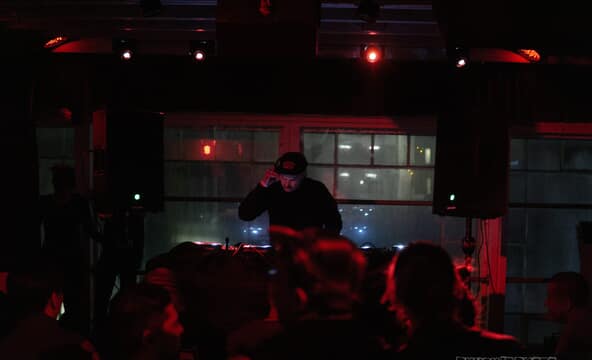 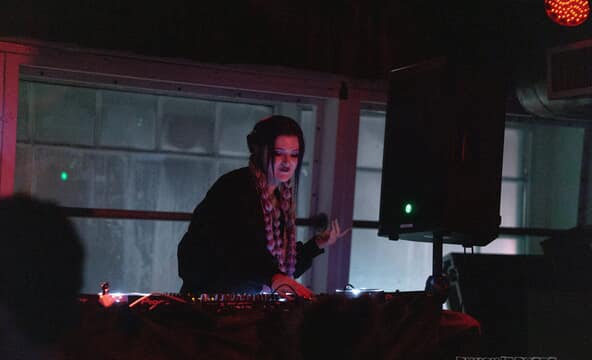 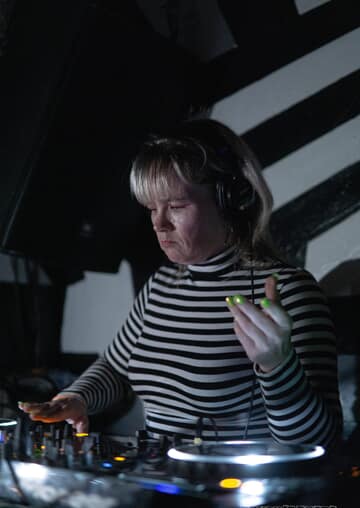 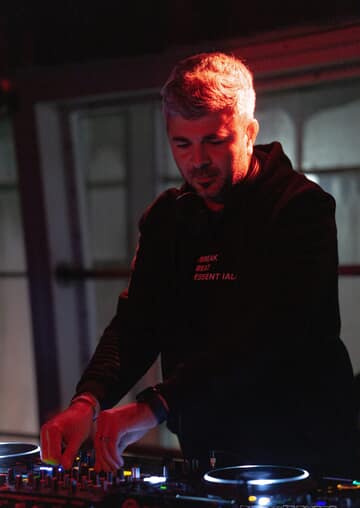 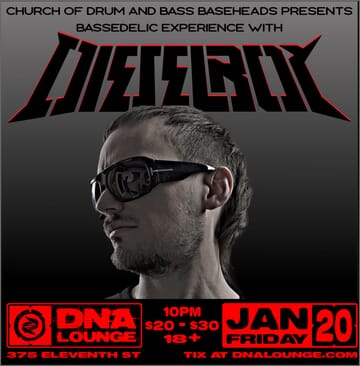