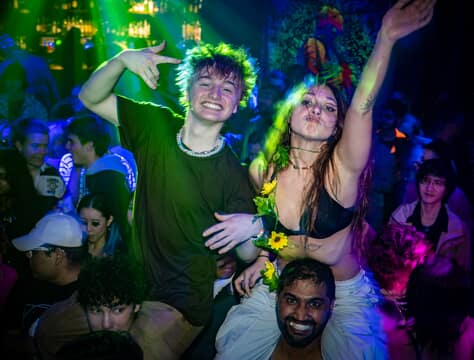 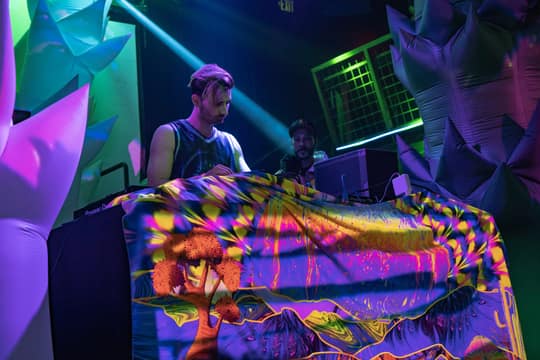 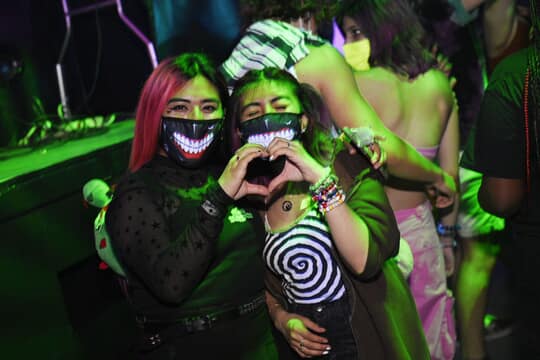 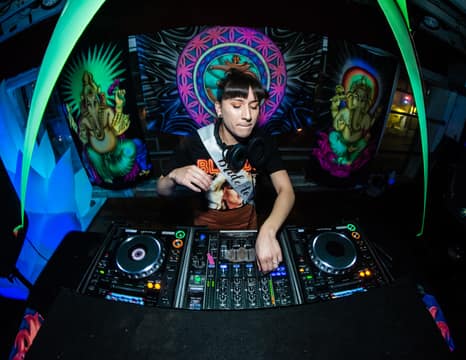 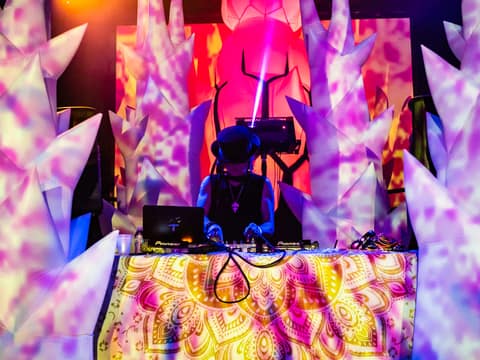 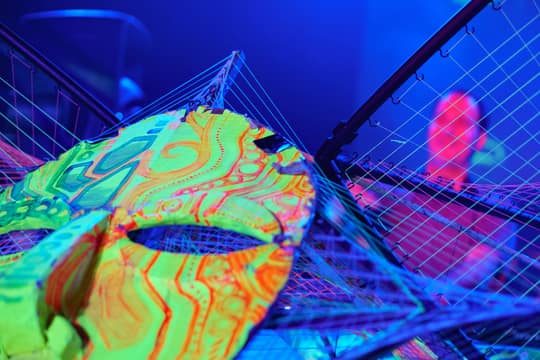 Sinukus
Redstickman
Dummy Splash
Just B
Enter once again our flowing, psychedelic wonderland to celebrate the coming New Year and the rebirth that is contained within. Dance the night away at our psychedelic extravaganza and heal together with the music and lights. Prepare yourselves for a unique and unforgettable experience with four rooms packed with incredible art and artists of all genres to provide a truly immersive night.

Alejandro Lecona AKA Jano from Mexico City has been involved with music since little. First playing classical music on guitar and piano, then he switched to classical music production with a console and cubase. After he tested with analog synthesizers he was immediately hooked and created in 2006 "Jano". In 2015 he released his first studio album called "Another Dimension" with some full power collaborations with top artists from all the world. In 2017 he released his second album "Raveland" which is an album created with collaborations with his friends, as well as close to all great artists of the psytrance scene in the world. Jano deeply feels that the most interesting thing in music is to share, create new sounds, mix different cultures, languages and express everything in psytrance. This is the meaning of the Raveland album. Jano is in constant evolution of his sounds, mixing and adapting old techniques of production with analog synthesizers for create psychedelic sounds, a unique experience that will blow your mind and body.

Zebbler Encanti Experience (aka "ZEE") is an audio/visual collaboration between video artist Zebbler and electronic music producer Encanti, based out of Boston, Massachusetts and Valencia, Spain. The Experience is an immersive performance of mapped visuals on three custom winged projection screens, synchronized with heavy peak-hour psychedelic bass music, resulting in the creation of a fantasy world for audiences to lose themselves in.
Photo Gallery: 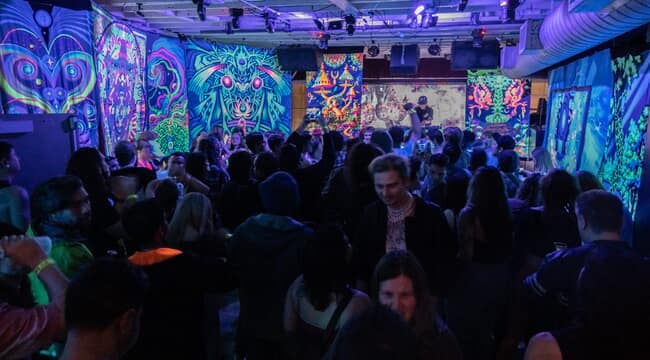 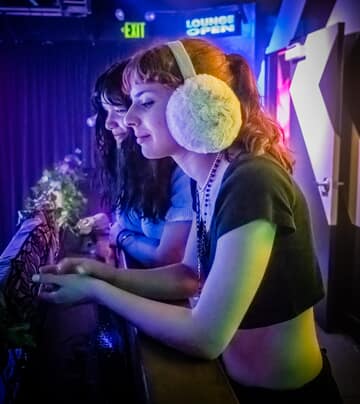 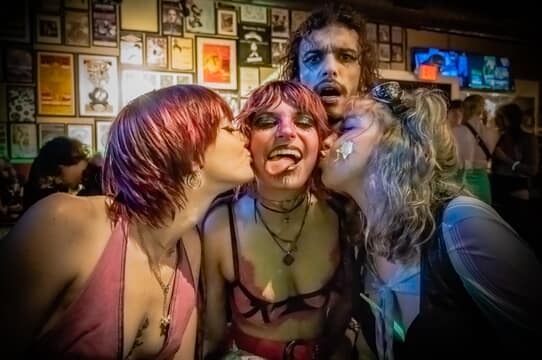 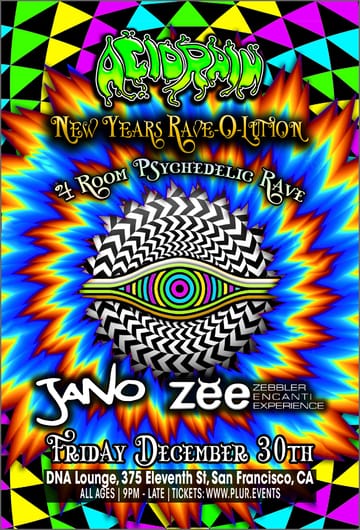