Danny Delorean
Button Masher is a multi-media project that brings together jazz and video game music. This project has received widespread recognition on social media from general audiences, as well as from notable jazz musicians. Just as jazz builds on early popular music, Button Masher project extends retro video game music. As in jazz, each tune includes both structured parts and improvisation. Many of the tunes cover popular video game melodies. Other tunes are originals that utilize the sound design of well-known retro video games.

Ian Cowell is a Bay Area multi-instrumentalist and purveyor of the Dorkly Arts. A Midisexual amalgam of every guilty pleasure you've ever had, Ian collects the most delicious morsels of various genres and blends them into a rich, pungent broth of rock. In December of 2021 he released Exceptional Goblins to critical acclaim, with twelve tracks ranging from shred guitar to funky synthesizer-heavy takes on Vgm classics and deep cuts alike.

E.N. Cowell forges future sounds with a hard throw back to his childhood imagination and the technology of new and old.
Photo Gallery: 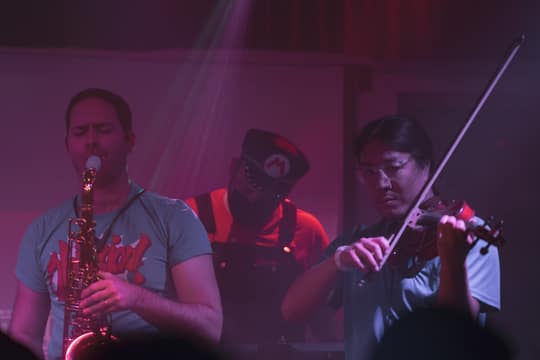 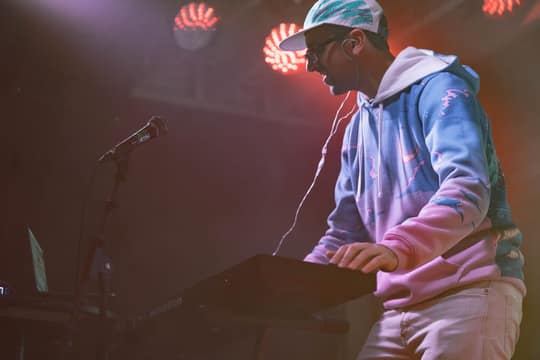 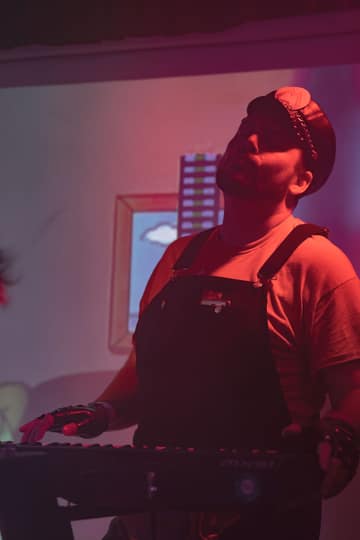 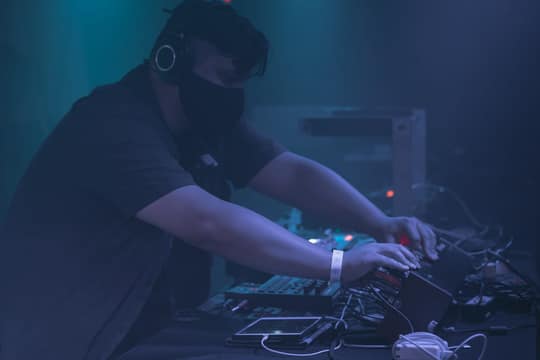 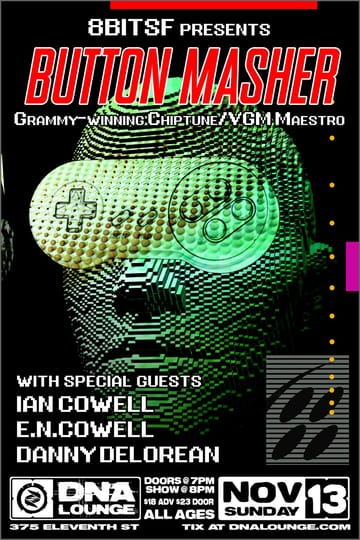