Omnium Gatherum
Allegaeon
Black Crown Initiate
Some bands seem to harness the power of magic from the very start. Omnium Gatherum are one such band, but they are only just starting to recognise the enormity of their powers. Formed in Finland in 1996, they emerged from a vibrant European metal scene with a sound that blended the raging brutality of Scandinavian death metal with a rich sense of melody and harmony. The Finns ploughed forward for the next few years, releasing a series of critically lauded albums that further explored guitarist Markus Vanhala's unique sonic and compositional world. Omnium Gatherum continue to gain momentum, and legions of new fans, with each creative step and each successive campaign of intense live performances. This band is built for the long haul.

Allegaeon is fascinated by the death of cells, which occurs as a normal and controlled part of an organism's growth and development. The band is a near-perfect symbiosis of technical, progressive, and melodic death metal. As crushingly heavy as they are inventive, lithe, and intelligent. They are all about contrast, and the music reflects that perfectly. Heavier than ever before, with much more clean and crisp vocals, and drums that are also faster than ever, yet more dynamic. Allegaeon provides long, melodic and beautiful music throughout their catalogue, that shreds just as hard.

Black Crown Initiate is the sound of a sentient being at war with itself and everything else. An entity holding on for dear life as its inner and outer world dies.
Photo Gallery: 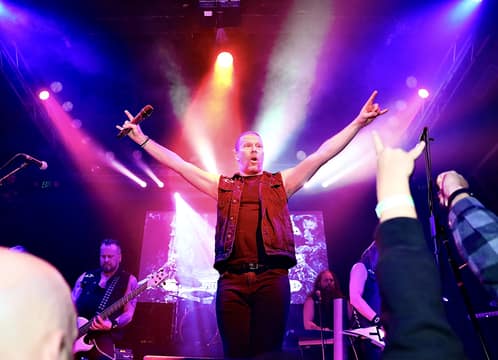 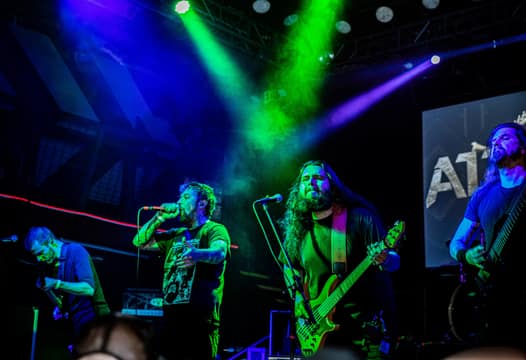 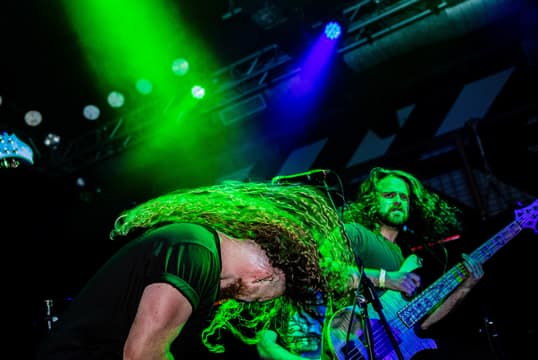 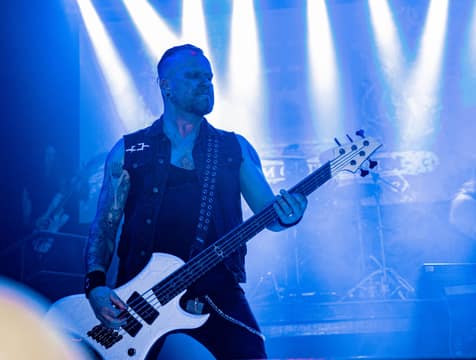 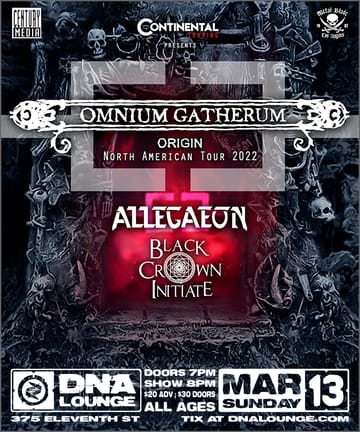