Lisa Rose
Sean Ocean
Andy W
Random
Black Asteroid is Bryan Black. Former engineer for Prince, one half of the critically acclaimed MOTOR, DJ, producer, live performer. Black is a force of electronic power and precision whose current incarnation as Black Asteroid sees the auteur in his most decisive campaign to date. Weapons such as 2011's "The Engine EP" (CLR), 2012's "Black Acid EP" (Electric Deluxe) and remixes for Depeche Mode and Rick Owens have set a new and uncompromising standard with their otherworldly sounds and shapes. 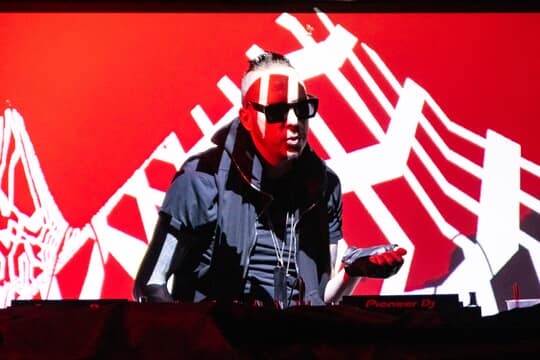 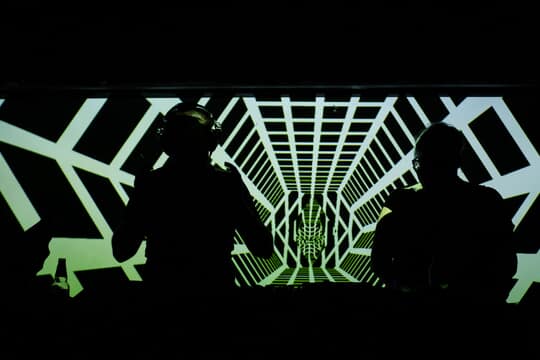 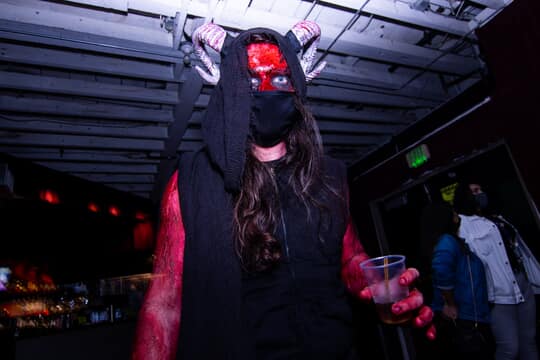 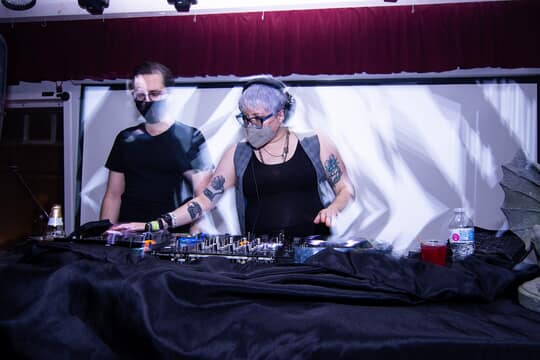 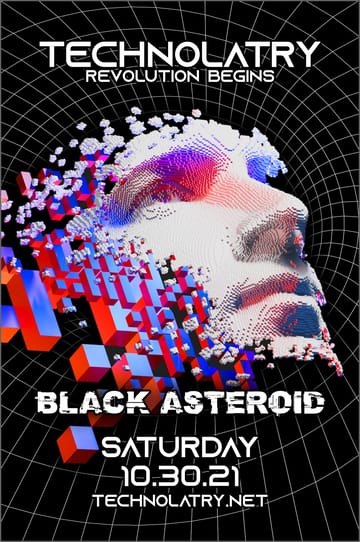