Weathers
Aaron Taos
Kenzo Cregan
Weathers' darkly tinged, guitar-driven alt-rock songs like "Happy Pills" and "American Dream" paint a vivid picture of young people who "can't function without weed" struggling not only to find jobs, but also an identity. "Happy Pills" is an ironic indictment of dependency, as is "Sucker," which posits that lust for another person can be just as destructive as a lust for money or drugs if you're not confident in yourself. And "Brass Knuckles" is a warning not to go through life unprepared so you don't become reliant on anything or anyone. "It's a wake-up call to toughen up," Boyer says.

Despite the social commentary, Weathers' songs are ultimately filtered through the band's deeply personal lens. They are singing about themselves, their peers, and the characters they've met along their journey to becoming a band. In the songs, Weathers long for authenticity; for people to look up from their phones and make a real connection.

DIY production, catchy indie melodies filled with irresistible grooves, and effortless expressive lyricism, it's not surprising that Aaron Taos has been making waves since his arrival on the scene. Thanks in part to bops such as "Control" and "Closure", his stream of consciousness lyrics have made him pop up in many notable playlists. Brooklyn-based, and ready to take on the world. 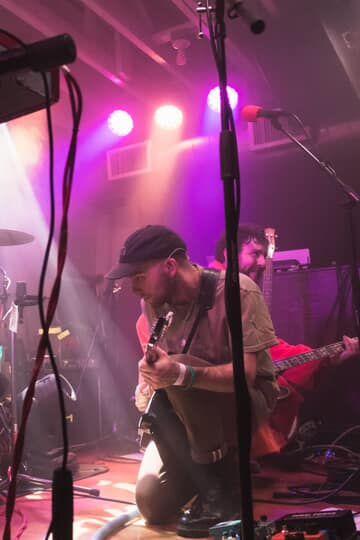 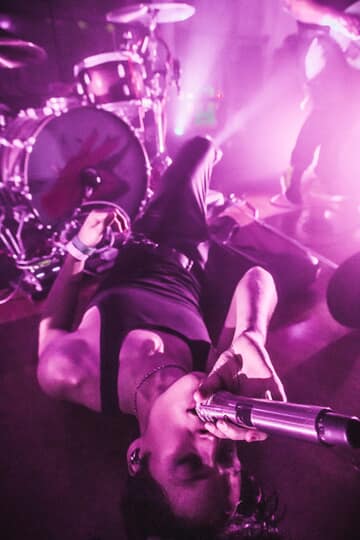