Quinlo
Yerba Terps
Dooby
Spark1
Yukon
The City of San Francisco is Still in ruins! Every bridge in the Bay Area has collapsed after "The Big One." The streets are a wasteland without a Tech Bro in sight. Those who survived are the forgotten ravers. They are hungry, starved, and ravenous. They storm the underground and abandoned Bart Tubes in search of the only thing that will bring the City back to life: Fat Fucking Basslines!

Petey Clicks knows bass music. He's been releasing underground bangers for years through a number of collaborations and aliases, and is finally stepping out to launch his first solo project. Signed to Ac Slater's Night Bass Records, Petey is dropping a series of EPs filled with his unique spin on bass house music: clean, crisp masterpieces designed to cross genre barriers and get dancefloors vibrating. He is already garnering support from the likes of Jack Beats, Gorgon City, Salva, 12th Planet, AC Slater, Sinden, Plastician and MJ Cole to name a few.
Photo Gallery: 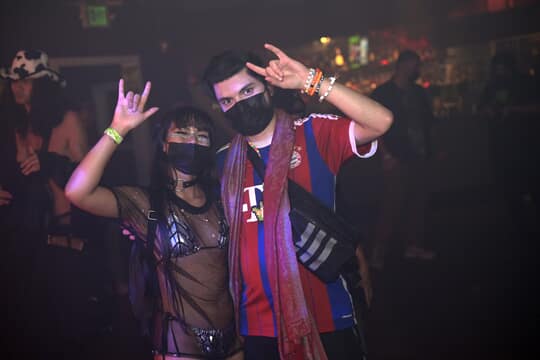 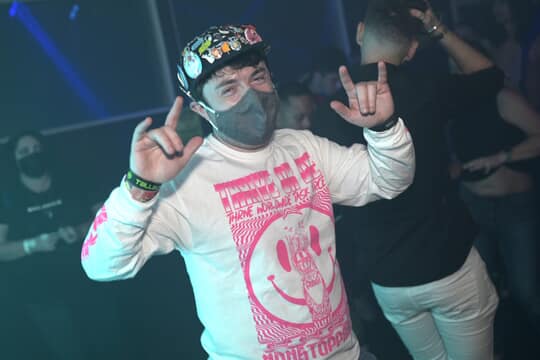 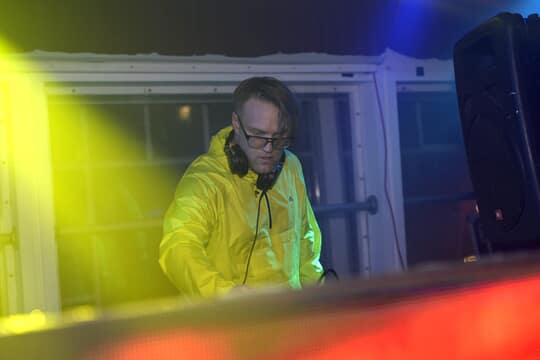 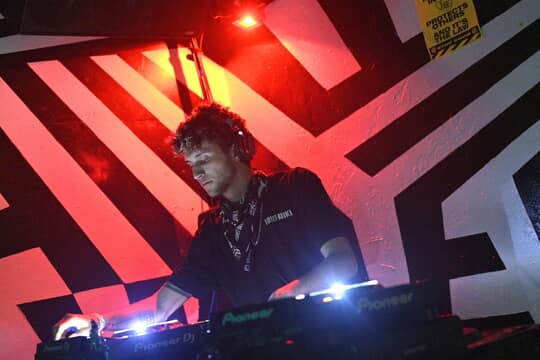 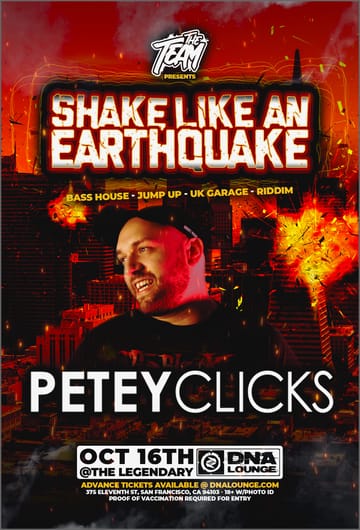