The Orphan The Poet
Friday Pilots Club
Rightfield
The Orphan The Poet don't overthink the story they tell. Instead, they focus on their own feelings, and their outlook on life, with a determination and self confidence that can only be called "moxie". Growing up as self proclaimed nerds with confidence, they never changed their strut, regardless of their dorkly status. They were never in the cool crowd, but they always felt cool.

Friday Pilots Club has emerged from Chicago as one of the hottest new alt-rock acts. A duo creating no-nonsense, multi-dimensional, exploratory alternative music, that's both immediately recognizable, and undoubtedly fresh. Their sweet pop-infused sound is right on the mark. Influenced by early-aught indie bands, and the classic rock touchstones of their youth, they display it all with their uncommon, and much sought-after mix of sultry, scathing, and sweet tunes.

Reed Hoelscher and Jack Blocker make up Rightfield, and are adamant about making their sound wholly their own. From branding and writing, to recording and releasing, this youthful duo is very proactive in their own art, in the most spellbinding way. Being hands-on has allowed this band to go from a college dorm, to global discovery. The music scene in Arkansas may not be booming, but these guys are using it to their advantage to become hometown heroes.
Photo Gallery: 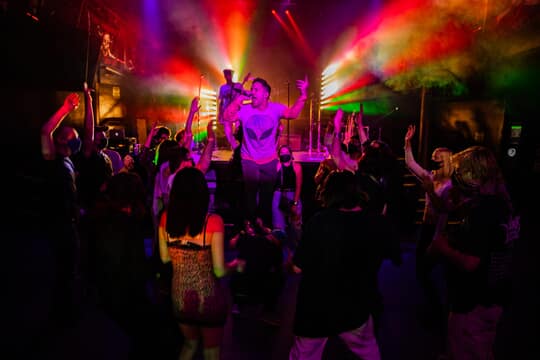 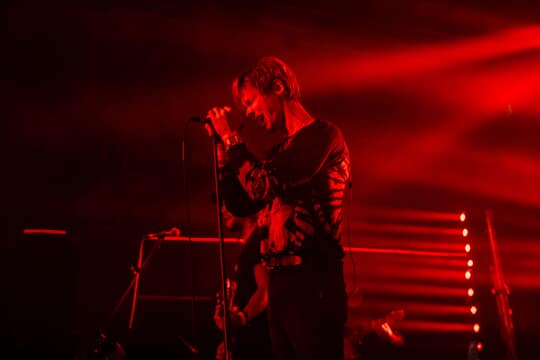 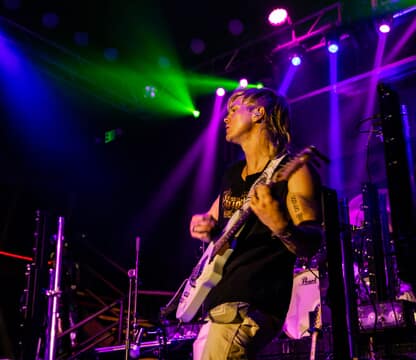 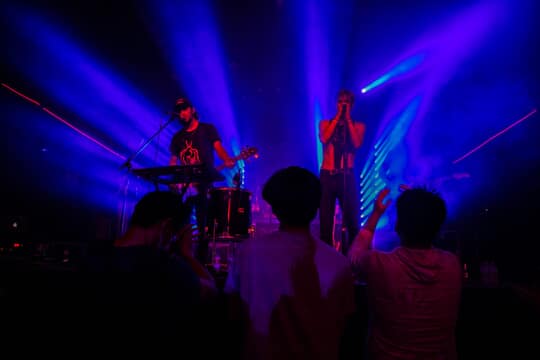 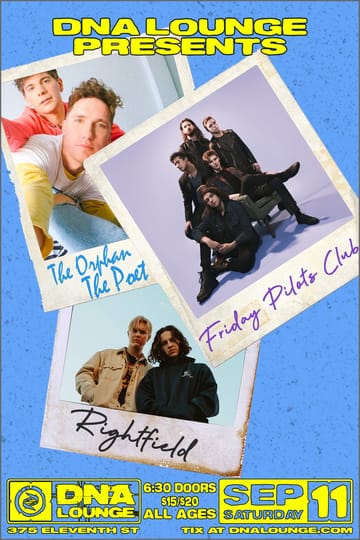