Joey Mojo
Duchess
MDKai
DJ Rudedawg
The Juice Box DJs
Secret Psychedelica was once Silicon Valley's only psytrance club night. Beginning in 2001 and running every month through 2006, Secret Psychedelica brought all of San Francisco Bay Area's psytrance DJs at the time together without the boundaries of affiliation while featuring well known international producers including Psychaos (aka Joti Sidhu), Hujaboy, Atomic Pulse, S>Range, D-Tek, and more. After it's final show, the tales of Secret Psychedelica remained and eventually led to the rebirth of the name as a weekly online streaming show that has hosted psytrance producers and DJs from all around the world. Now with the end of the covid pandemic in sight, Secret Psychedelica returns as a monthly psytrance club night in one of San Francisco's most storied venues, DNA Lounge.

Secret Psychedelica will continue its run of zodiac themed shows starting on July 17th and continue on the second Saturday of every month. This first night will feature the best psytrance DJs born under the fourth sign of the zodiac, the cancer crab, with special guests Subocaj and Eddy Moran as well as Secret Psychedelica founder, Michael Liu. A second room of cancer DJs, hosted by Metamorphosis will feature drum & bass, breaks, and house music.

Making her San Francisco debut appearance, Subocaj is a resident DJ for Psycircle, a collective of abnormal minds living under the radar of society working towards enlightenment and evolution through psytrance. Based in Long Beach, not only has her unique darkpsy and zenoneque sounds taken her to many events in her area that include PsyTribe, Pulsar, and Integral Gathering festivals, she has been sought out by international promoters for events in Israel, Portugal, and Mexico! Be prepared to take an ominous trip through the more complex side of psytrance when Subocaj gets behind the decks. 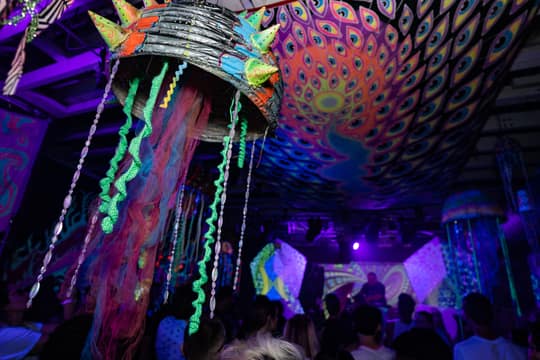 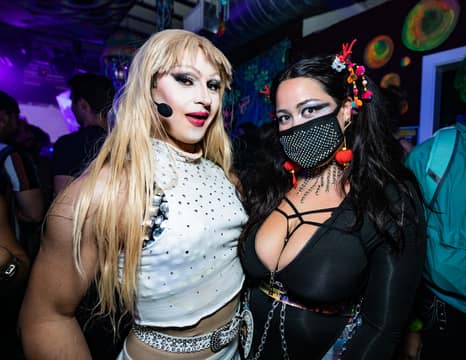 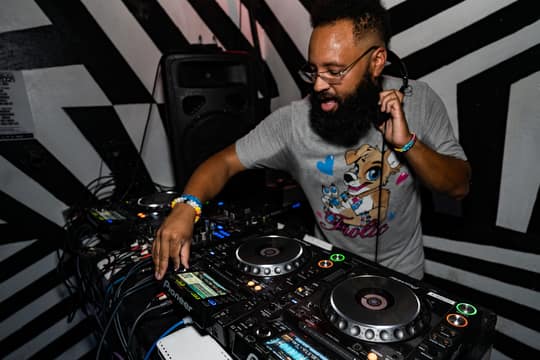