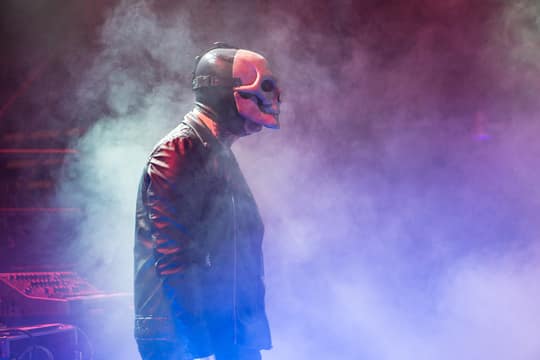 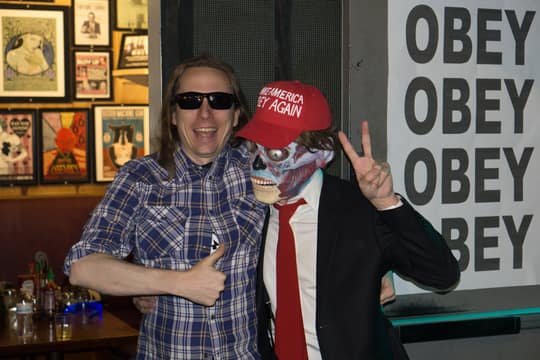 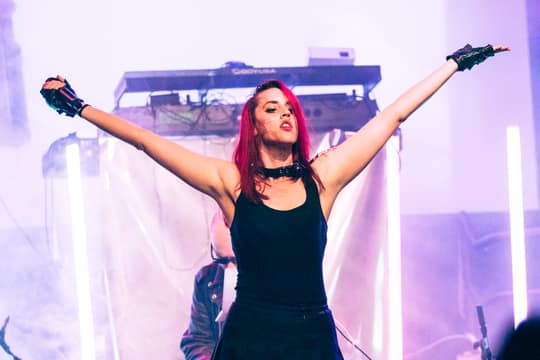 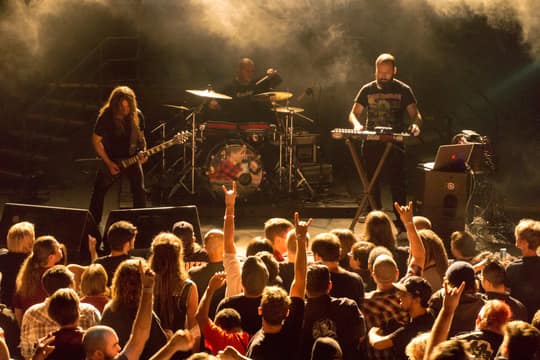 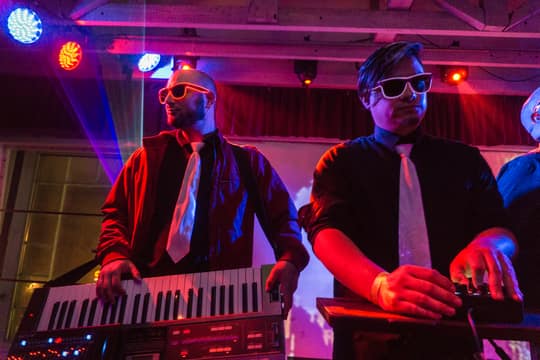 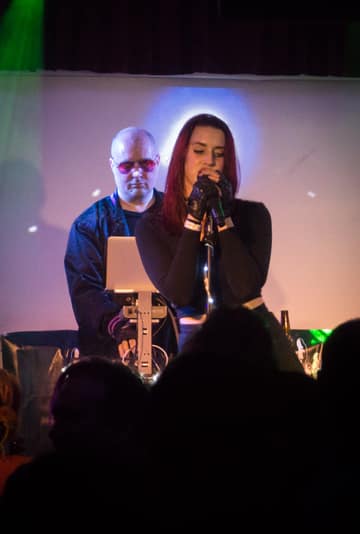 Tonight is the night! DNA Lounge's grand re-opening after 465 days of COVID-19 lockdown!

Victoria Del Castillo
Daemon Core
Only one man strikes fear in the souls of the human garbage that walk the streets at night. Only one man is brave enough to take on the pathetic trash that plague our city and prey on the weak. And that man, is the Street Cleaner.

Plus, in Above DNA, 8bitSF presents:

Petriform: "From San Jose, Petriform has brought energetic chiptunes and synth music to the California chipmusic scene (and beyond!) for years. Drawing unapologetically from a grab-bag bursting at the seams with genre influences including bubblegum pop, VGM, third-wave ska, prog metal, happy hardcore, and turn-of-the-millennium pop punk, no two Petriform releases are the same - and neither are the live shows, for that matter!" 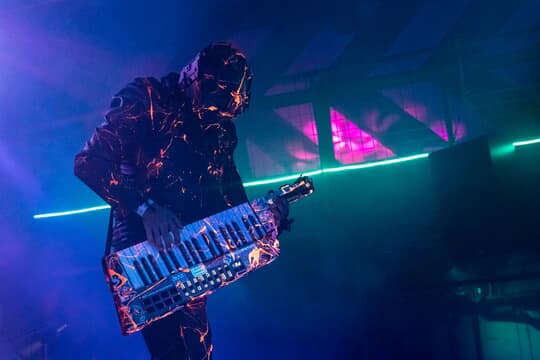 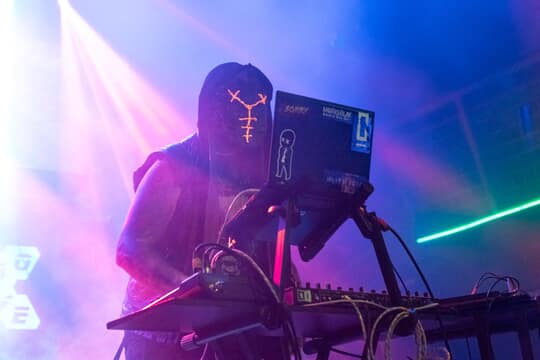 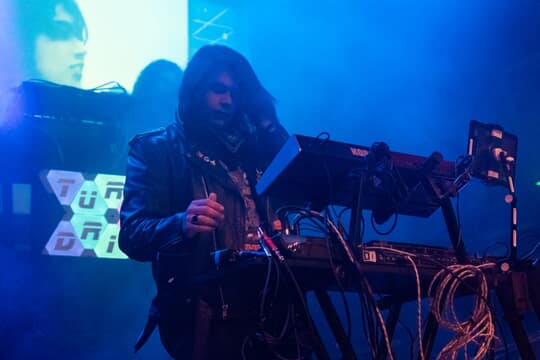 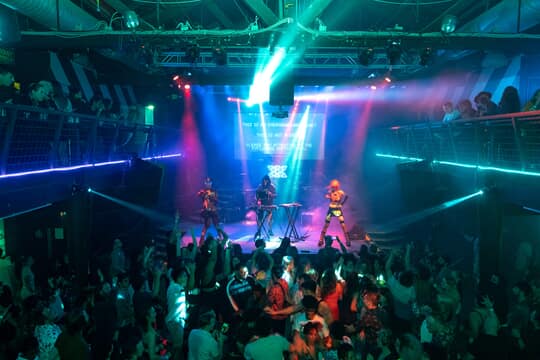 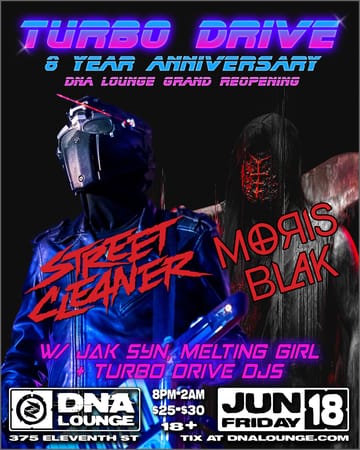