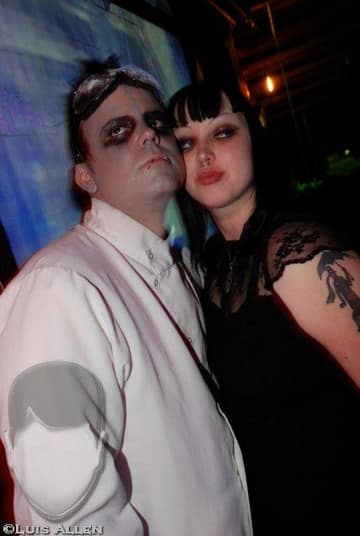 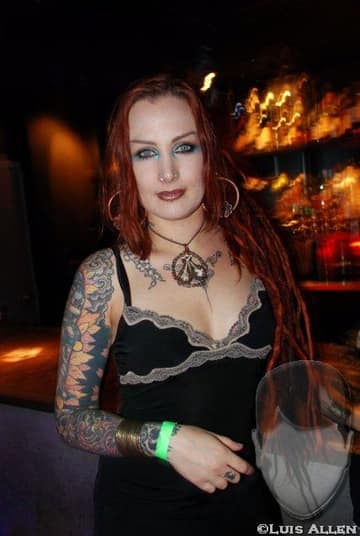 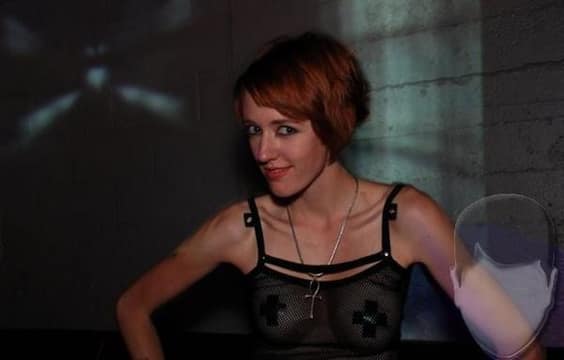 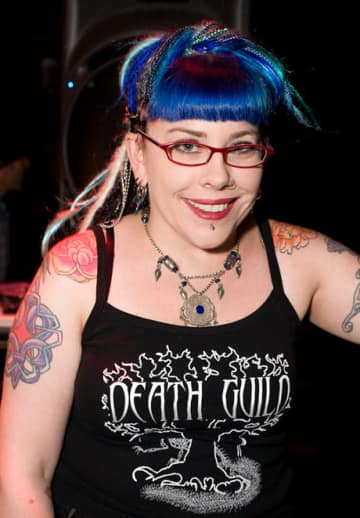 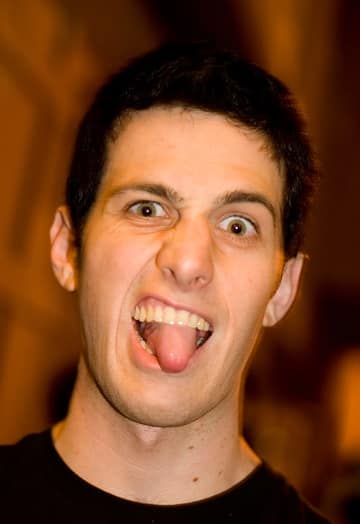 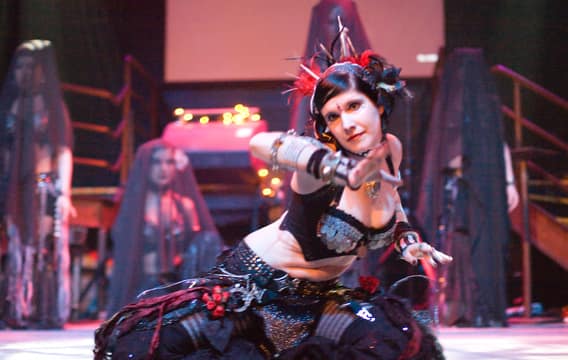 Three rooms of your favorite music and dark and dirty burlesque. There will be cupcakes, giveaways, new merch, old and new people, good music and bad music, a squirrel, and drink specials.

• Speedier entry to the club through a separate entrance;
• A gift bag with one of each of the five DJ compilations and stickers;
• A Death Guild dog tag and a free pass to a future Death Guild;
• Baked in Blood cookies!

Only 127 VIP packages are available! 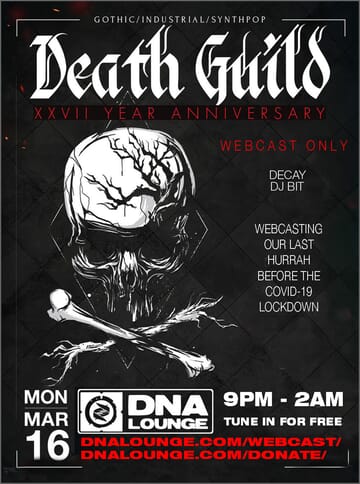