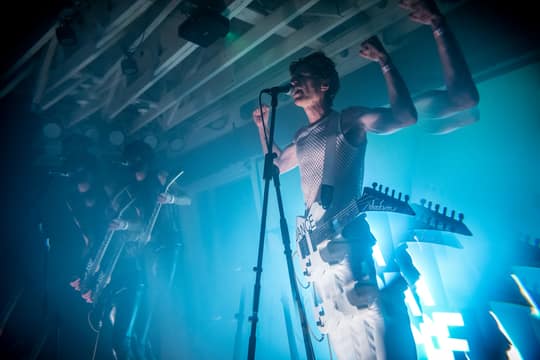 Art & merch by: Eraeon
Our new monthly synthpop party returns, the latest in a star-crossed series of events unfolding on Third Thursdays in 2020, featuring a prismatic panoply of Bay Area live electronic musicians/creators. This month's heartthrobs, reaching out to you across the ether...

Terabyte is Terra Marotz, born and raised in northwestern Montana, currently based out of Los Angeles, California. Terra has been producing, writing, and singing original electronic music for nearly 20 years. With influences like Goldfrapp, Little Dragon, and Massive Attack, Terabyte DJs and sings to her own beats in a dynamic, futuristic fusion of electropop, house, and synthwave that gets your heart racing

Fashioning pop songs from neon colors and nectar, .paperman crafts overwhelmingly lush experiences for their audience. With sonic treats which appear the deeper you listen, .paperman blends the aesthetics of New Order, Prince, and Neon Indian into lo-fi dance soundscapes. Producing the project is bryant keith bayhan, who has been playing with synthesizers in San Luis Obispo, CA since 2013.

Fighter Jets is an LA/SF-based synthwave band (originally from San Francisco) that incorporates elements of alt-rock like Foo Fighters & Nirvana, goth/industrial like NIN & the Birthday Massacre, and bloghouse like MSTRKRFT & Boys Noize. Ranging from intense & heavy-hitting to wistful and sensitive, Fighter Jets takes you on a head banging voyage from the future to the past...
Photo Gallery: 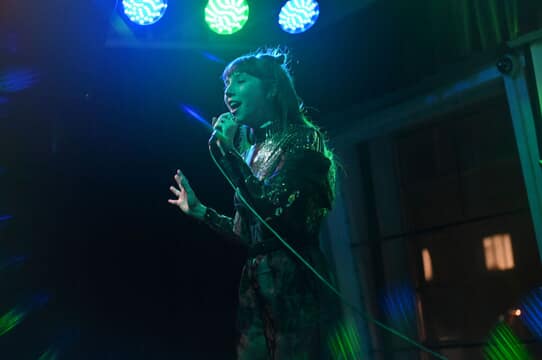 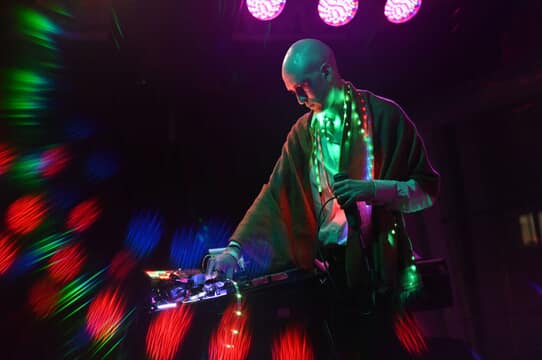 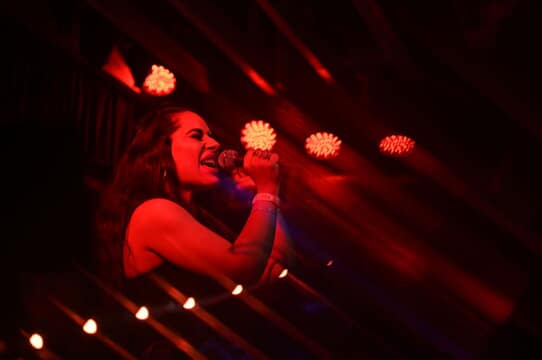 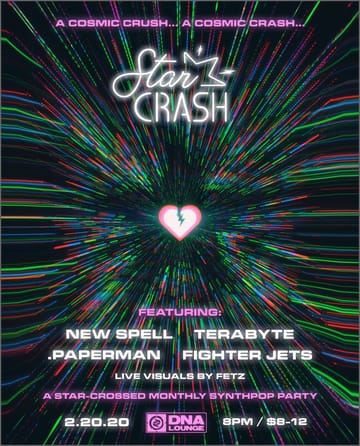