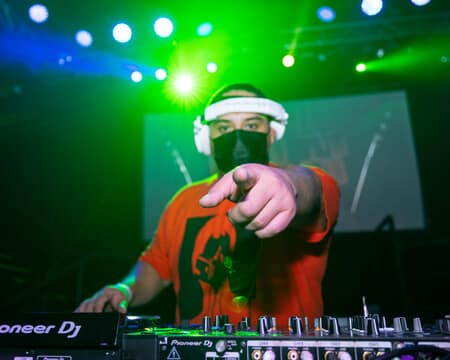 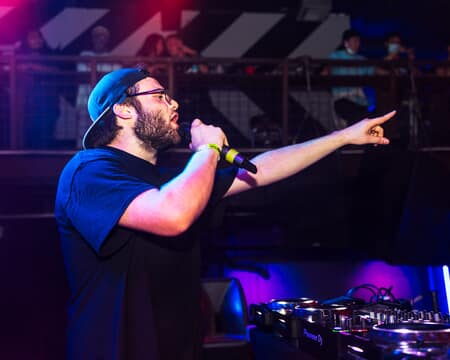 Doctor P
Cookie Monsta
Triple F
Matt Meyer
JLoop
Any true fan of electronic music should instantly recognize Doctor P as one of the original godfathers of the bass-driven Dubstep movement. A true music lover at heart, Doctor P, aka Shaun Brockhurst, has had an intense love of music since he was just a teenager jamming with his friends on drums and guitar. It would later be the fateful acquisition of a Yamaha keyboard and Playstations Music 2000 which would mark the beginning of the rise of one of todays brightest and most innovative artists. Doctor P is what you might label as a triple threat as his talent can be found in the roles he effortlessly balances as a musician, producer, and DJ.

Since his game changing track, Sweet Shop, back in 2009 Doctor P has played some of the hottest venues bringing his homegrown British Dub step stylings to the eager masses across the globe. In just the past few years Doctor P has, to name just a few highlights, sold out arenas in LA, played the legendary Coachella festival, put on a mind bowing show at the Red Rocks Amphitheater in Colorado.

Cookie Monsta aka Tony Cook is a producer and DJ from Nottingham, UK who represents the loud and grimy side of dubstep. "If you crave the downright nasty dubstep then Cookie Monsta's your guy. Packing a recipe of face-slapping snares, ground shaking bass and eye gougingly dirty synths ... his sound resembles that of a demonic bass-saw that easily lacerates the ear drums of all it encounters." 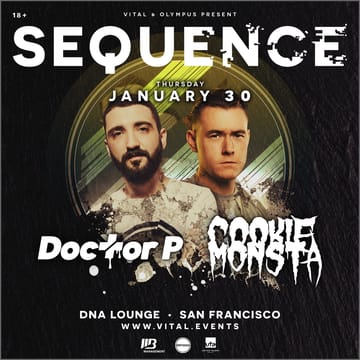