The Hammerbombs
Morrissey's Cock
The Customers
The Hammerbombs are an East Bay punk rock super group comprised of "musicians" hailing from such exotic locales as: China, Russia, Japan, Cuba, France, and Fremont....You should invite them over. They're fun, they're fast and they always hit the East Bay punk spot nicely!

This San Francisco 4-piece are purveyors of upbeat and unabashed rock with a blend of 70's and 80's punk, garage and boogie. Morrissey's Cock formed in late 2016 and have been publicly exposing their sound to eager admirers around Northern California. Whether you like it hard n' heavy or sweet and sensual, the vigor of Morrissey's Cock has yet to leave a crowd unsatisfied.

The Customers are self described as an "Oakland Rock n Roll Band" but what that sonically entails is a muscular and unpredictable blend of power punk and raw rock n roll infused with rage and chops that could only come from the east bay's most formidable city.
Photo Gallery: 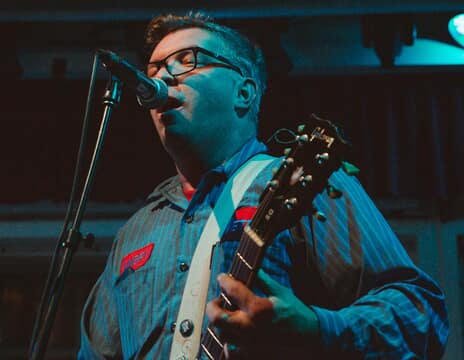 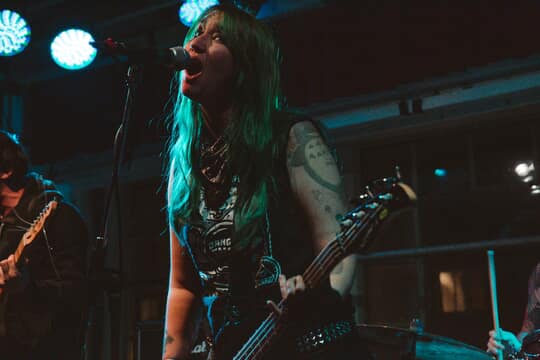 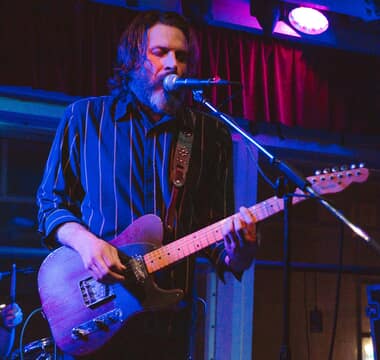 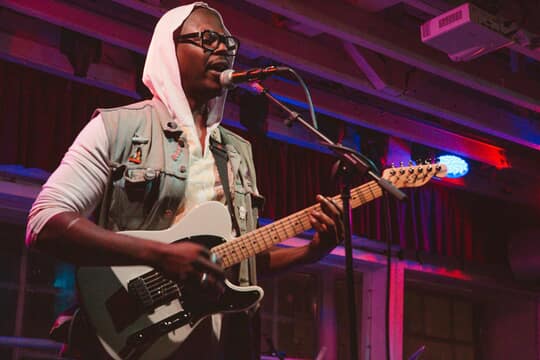 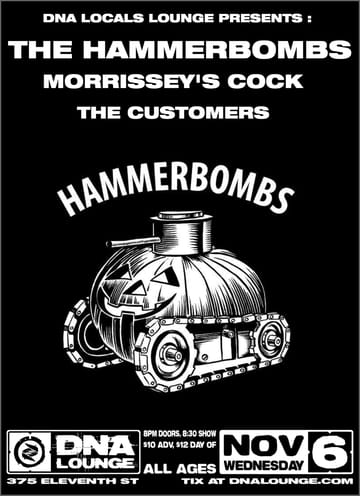 The Hammerbombs: I Hate Cars
Past related events: