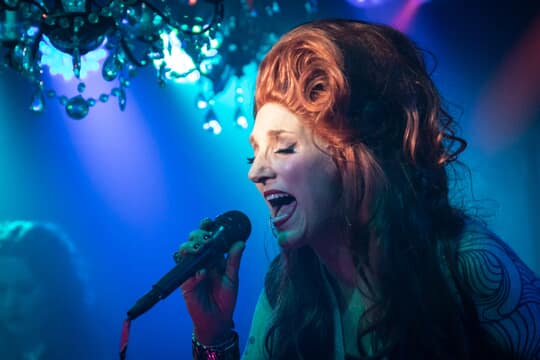 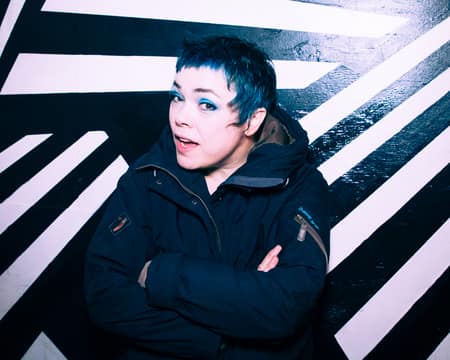 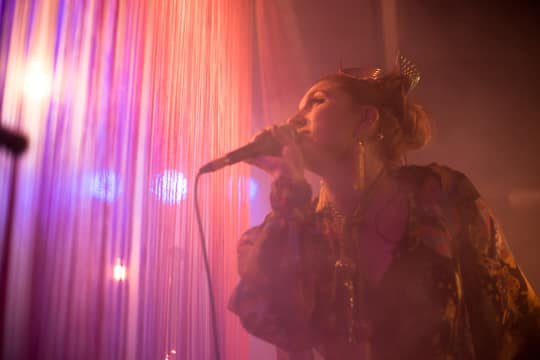 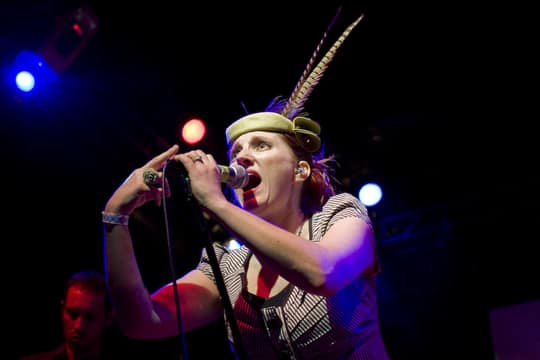 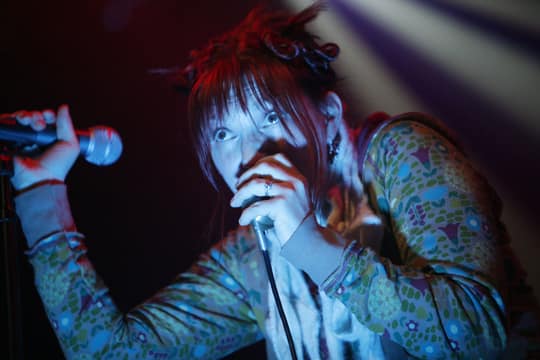 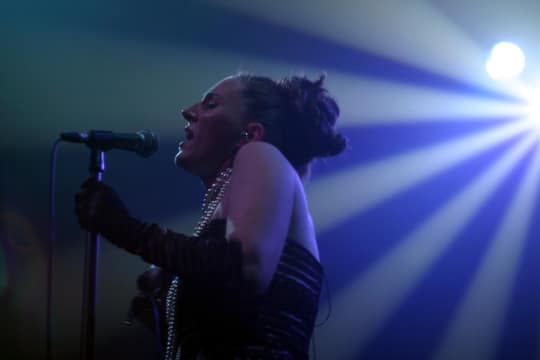 Halou
Nyles Lannon
Join Halou in celebrating the release of Brutalism For Lovers, the band's first album in over 10 years and the fifth full-length release in the band's 22 year existence. Showcasing a total evolution of their sound, the new album again features Rebecca's achingly confrontational vocals, now delivered with an impassioned urgency that will break the hearts of listeners.

"...a captivating presence, making their show as much about the performance as the music". - SF Examiner

"A mini-super group. Think sounds that could be movie soundtracks and you're getting close to this lot". - FutureSounds

"Earthy and airy, organic and dreamy, songs that surround you then suddenly take wing and fly away. Rebecca sings with a rarefied, alluring intimacy". -Msnbc
Photo Gallery: 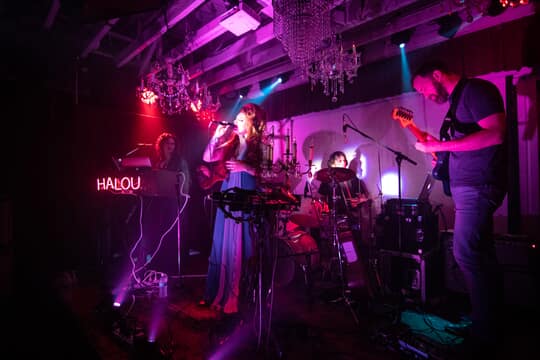 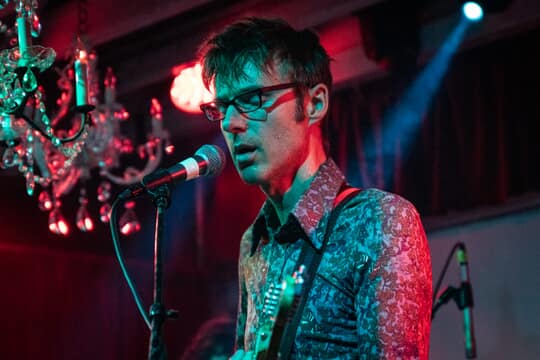 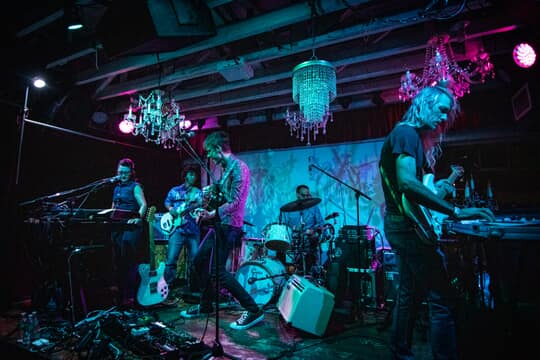 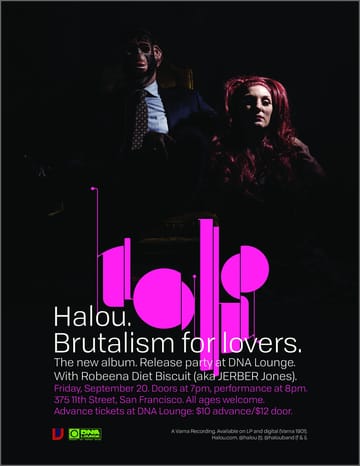 Halou: Everything Is OK
Halou: The Ratio of Freckles To Stars
Past related events: