Released in 2013, The Night Watch EP was supported by a string of dates both domestic and abroad, culminating in the band delivering a celebrated performance at Germany's storied Wave-Gotik-Treffen festival in 2014.

Released on November 2, 2018, 'Republik' is an alluring piece of glam noir, which entered the German alternative charts (Dac) at #16. 2018 also saw The Bellwether Syndicate touring the US/Canada supporting darkwave pioneers Clan of Xymox (with a second leg of the tour planned to follow in November of 2019) and the band have just returned from a wildly successful return performance at the Wave-Gotik-Treffen in Leipzig, Germany in June.

Between the lost promises of summer and the bitter austerity of winter lives the time between; the shorter, pallid days, the dying leaves, the melancholic reflection of time as it passes... This pensive time between has been evoked and pondered in the words of poets ranging from Yeats to Keats, and once again it finds sublime expression in the lush, passionate, melodic, dark pop of Autumn. 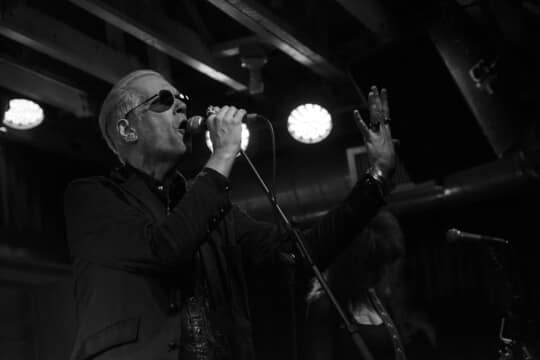 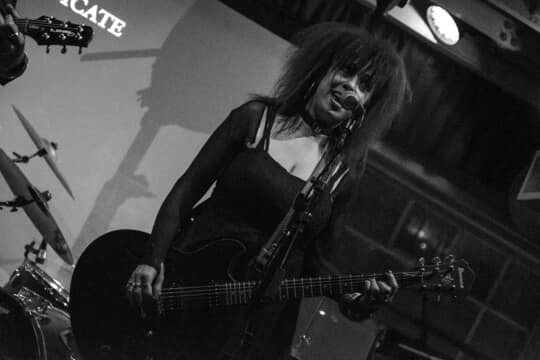 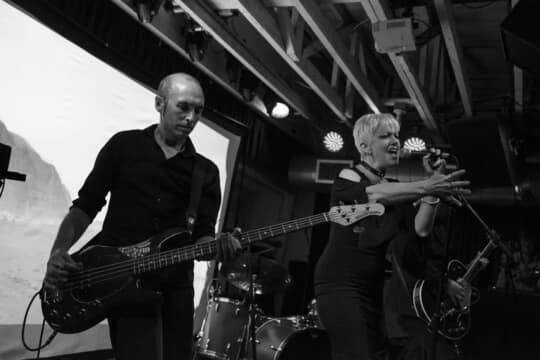 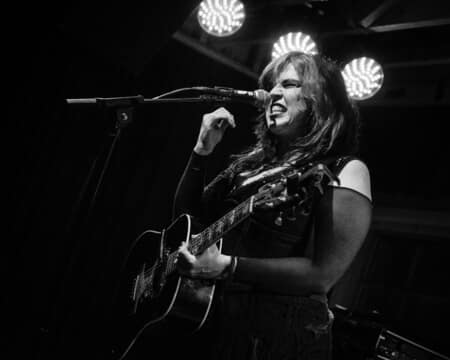