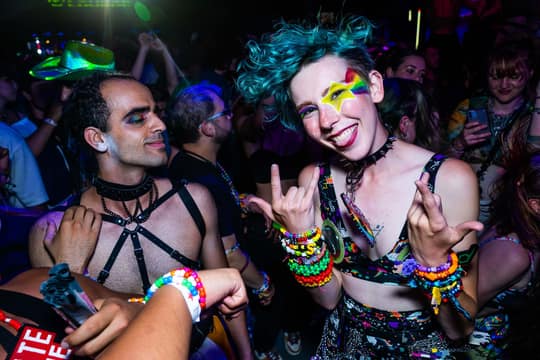 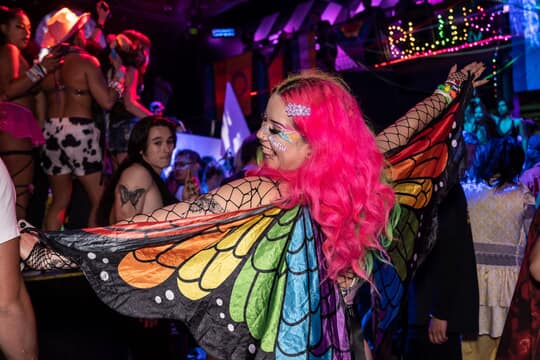 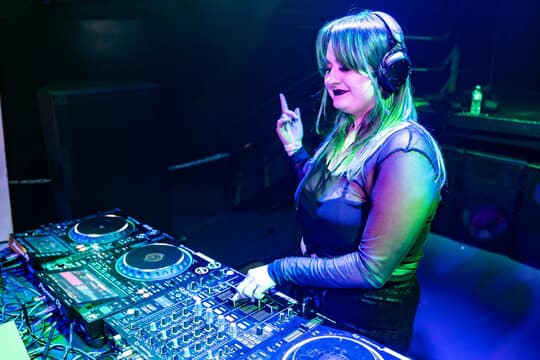 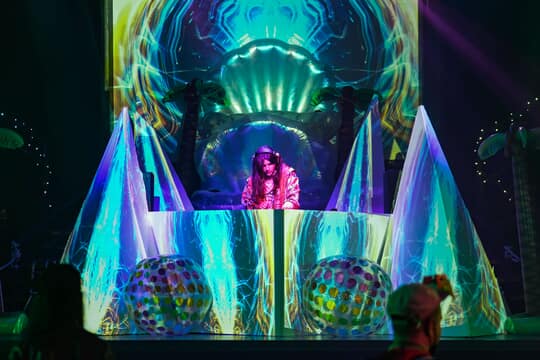 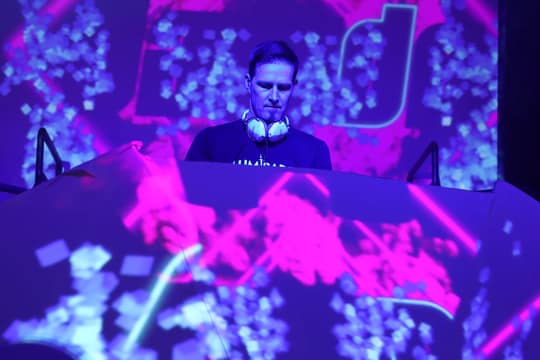 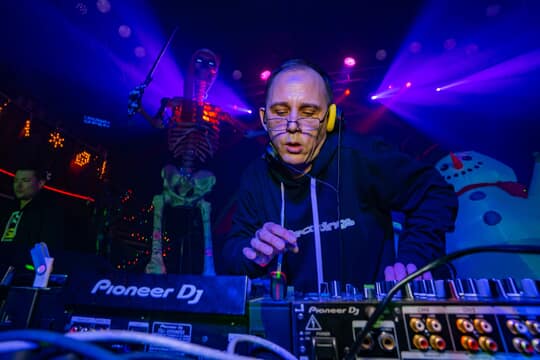 Soulr
Lunar
Lucy Stoner -vs- Nick Drexler
Jvck Blvck
Luci
☮️ 🌸 ✌️ 🌸 In the summer of 1967, hippies converged on San Francisco's Haight-Ashbury to celebrate LOVE and PEACE and created a counterculture movement of freedom and self-expression. They rejected the conformist and materialistic values of modern life and placed new emphasis on sharing and community. More than fifty years later the messages and values of that era continue to inspire us. Let's celebrate together the past and the present - peace and love - community and individuality. Let's celebrate at this be-in and be rave hippies. 🌸 ✌️ 🌸 ☮️

Lenny Dee is one of the earliest Techno creators and has produced with artists like Frankie Bones, Casper Pound, Sven Vath, Carl Cox, Laurent Garnier, Victor Simonelli, John Selway, The Horrorist, Chris Liberator, New Order, Arthur Baker, Joey Beltram, KLF & his track 'Fallout appears on the video game 'Grand Theft Auto: San Andreas' and was reissued on Defected. He founded Industrial Strength Records in 1991, which is one of the longest running electronic music labels around and recently launched Techno label 'Hard Electronic. He has performed all over the world at parties like EDC (Vegas), Tomorrowland, MayDay, Love Parade, Woodstock, Thunderdome, the Jane's Addiction Reunion tour & the list goes on. He is the first hardcore DJ to appeared on the 'DJ Mag Top 100' and was previously named No 1 'Hard DJ' by Mixmag & 'Best Worldwide Techno DJ' by the Scottish Dance Music awards.

Rob GEE is famous all across The Universe as "the hardest DJ to ever play the Limelight in NYC." In the club's early 90's heyday, the versatile GEE kept delirious audiences going through spinning at Limelight's "Future Shock" dance/techno nights and performing with his live band as well as spinning at the club's "Rock And Roll Church" metal/ rock/ industrial nights. GEE is a recurring headliner at Sensation, Thunderdome, Mysteryland, and Love Parade, where GEE played before one million people. GEE has shared the stage with everyone from Hatebreed and Biohazard to Crystal Method, Busta Rhymes, Kurtis Blow, and Afrika Bambaataa. His GEEness has also has spun at many Slipknot and Korn after parties with his good friend, DJ Starscream a.k.a. #0 of Slipknot. He is the only artist of his kind to collaborate and create with members of respected rock, metal, hardcore and hiphop acts such as Slipknot, Hatebreed, Biohazard, Wu-Tang Clan, Cypress Hill, and System Of A Down (just to name a few) creating a unification of Rock, Electronic, & Metal as well any other style GEE chooses to use.
Photo Gallery: 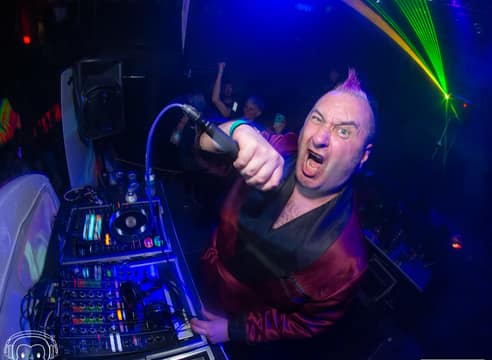 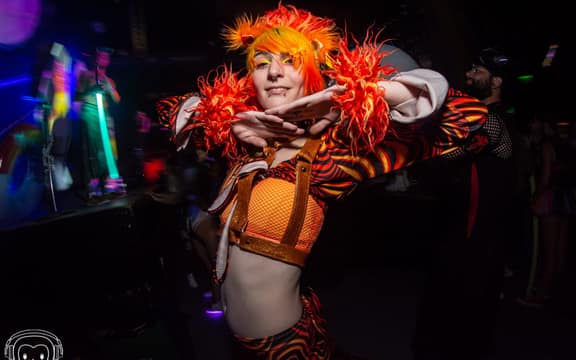 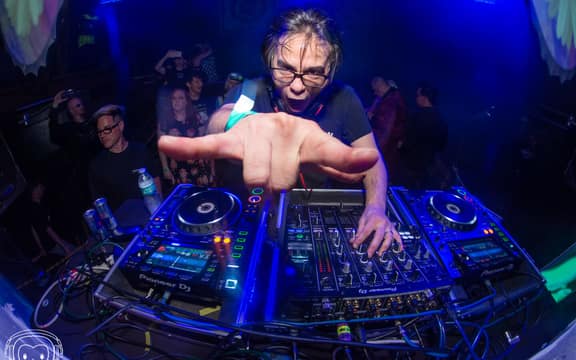 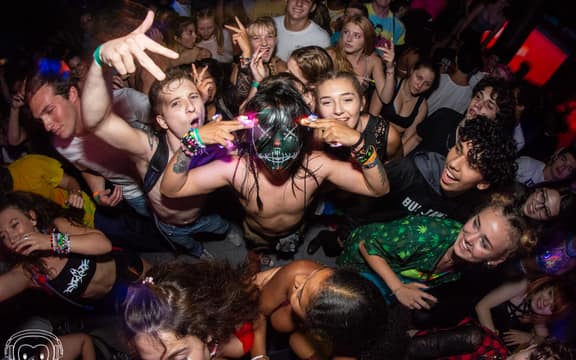 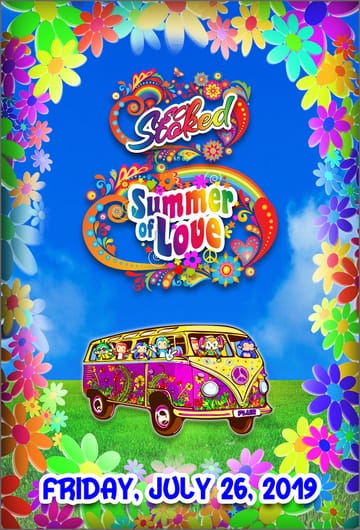