Unseelie
Dead Souls are as authentic a tribute to the great Joy Division as you can get. Hailing from the grey and gloom of San Francisco, Dead Souls formed out of the ashes of The Leaders Of Men and The Ghosts of Ian Curtis. They are devotees at the church of post-punk and existentialism and they combine not just the exact sounds and instrumentations in their passionate performances but also manage to summon forth the anguish and the ecstasy that made Joy Division thrilling.

Voodoo Dolly is an all Black futurist tribute to Siouxsie and the Banshees from San Francisco California. The Darkwave scene is generally considered to not be the most diverse, but there have been many people of color who have influenced and created the source punk and post punk movements in regards to both music and style. Voodoo Dolly finds a way to augment the perception and experience of the audience. SATB lyrics begin to take on other levels of nuance and meaning when they perform them, and you will find that many of the songs they gravitate towards tend to resonate with both the musicians and the audience personally in these tumultuous times. 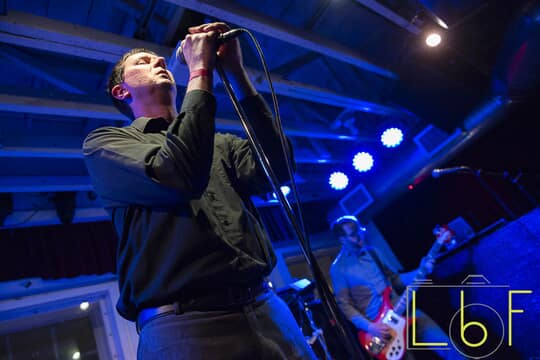 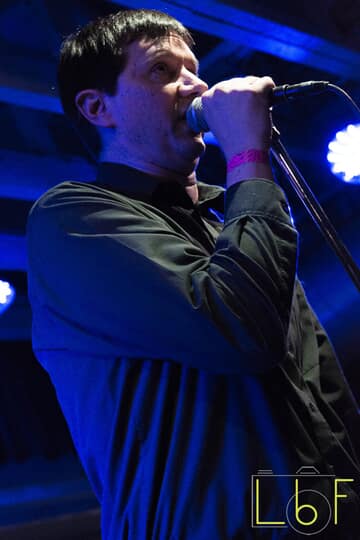 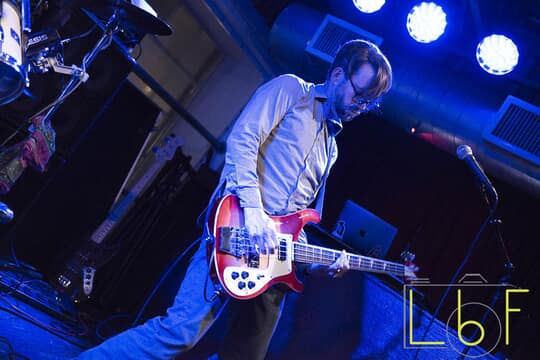 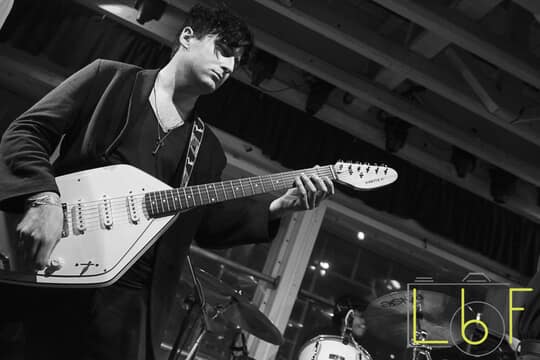 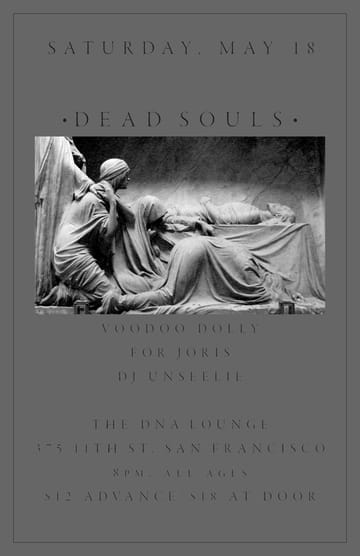