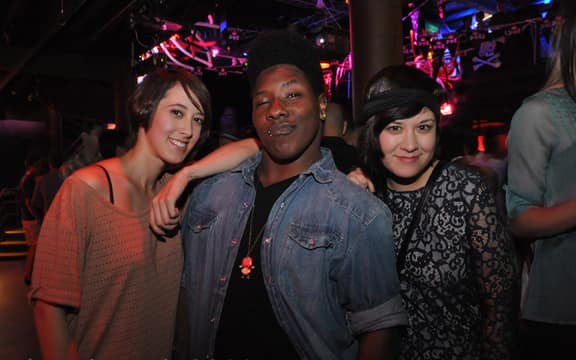 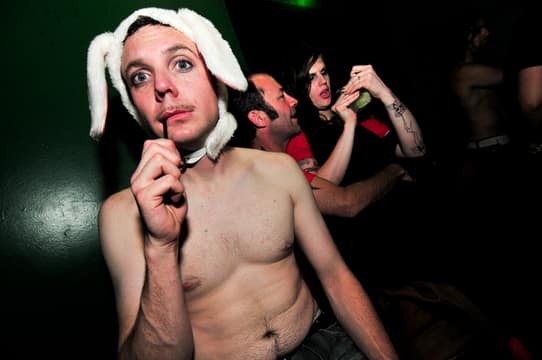 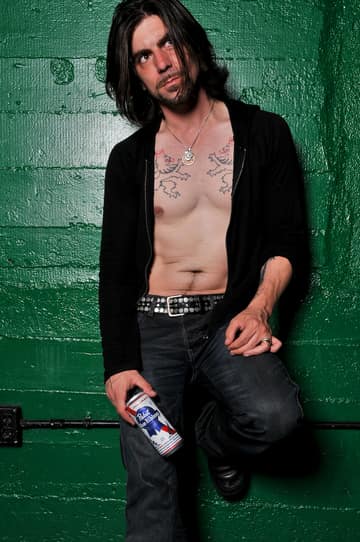 Myster C
Mr. Washington
We're lovin' and livin', so we turnin' up, making deals with the devil and we know it's gonna get you in trouble - it's Ariana vs. Everybody, as Ariana Grande gets the Bootie SF treatment. Resident DJs Tripp, Airsun, and Tyme mix and mash her up with anybody and everybody. We gonna blow it out of scale, like her ponytail!

Spinning the best mashups in the world ever, Bootie SF was launched in San Francisco in 2003, shamelessly mixing and matching pop songs both throwback and current. With its creative theme parties and clever mashup formula, Bootie Mashup has been winning numerous nightlife awards in multiple cities for over 15 years. Its fun, danceable song combinations are the soundtrack for the A.D.D. generation. 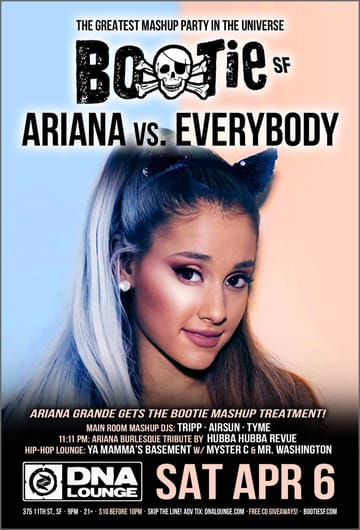