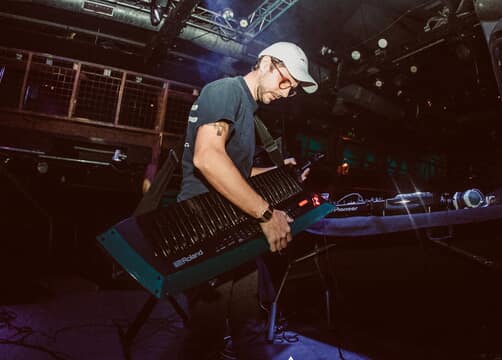 P0gman
Shiverz
Slimez
Xhale Ghost -b2b- Ghost Host
Hailing from a sleepy, historical UK town called Wolverhampton is P0gman (aka Chris Eddowes), a dubstep sound designer and IAMaudio label owner with a penchant for technical details, heavy drops, and energetic live sets. Named for your favorite 90s pastime, P0gman is just as familiar with a big festival stage as with a dance hall. He whips the crowd into a manic frenzy no matter the venue size. P0gman looks more like a friendly science teacher than your typical dubstep legend - if you squint, this bearded bespectacled fellow could be early 2000s Dan Deacon. To listen to P0gman is to study the evolution of a bass artist. The producer started creating sounds nearly a decade ago, and has increasingly added in elements that he finds stimulating. The wobble has been constant and pervasive in his tracks, but over time his tunes have become imbued with the darker side of EDM. Perhaps this is not surprising, as he started his career in music with a stint in heavy metal. Dancers and headbangers can equally rejoice, because P0gman is bringing that wonky, heavy bass from his gnarly new EP Trinal.

Shiverz da butcher is one piece of UK DJ collective Monsters. Hailing from the slumz, London's Shiverz is now one of the most recognized names in riddim. As a producer, Shiverz has a tendency to lean towards sounds that are minimal, dirty, and hold tons of swag. Shiverz da butcher shines live - energy from start to finish as he effortlessly drops track after track. He's been doing this for the better part of two decades, so you know he knows his way around bass music. He was an MC before he was a DJ, and still tools around with vocals as a hobby. As part of Team Butcher (with artist Obey), Shiverz dons a bloody apron and cuts the dancefloor apart with bass and unexpected tracks. In regards to technique, nobody in dubstep does it better than Shiverz - he's a living legend that can mix live like no other.
Photo Gallery: 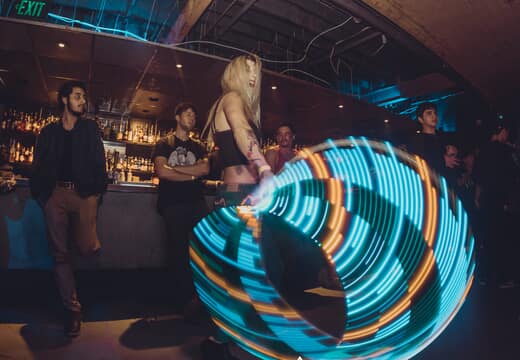 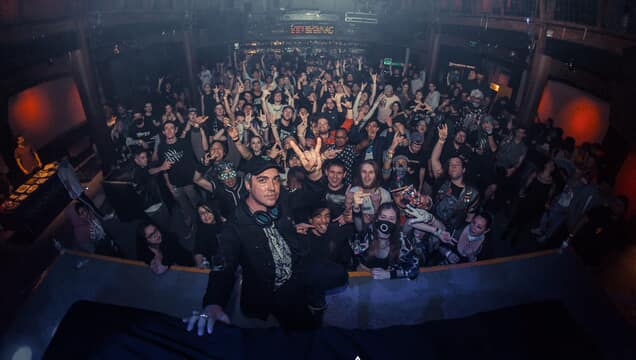