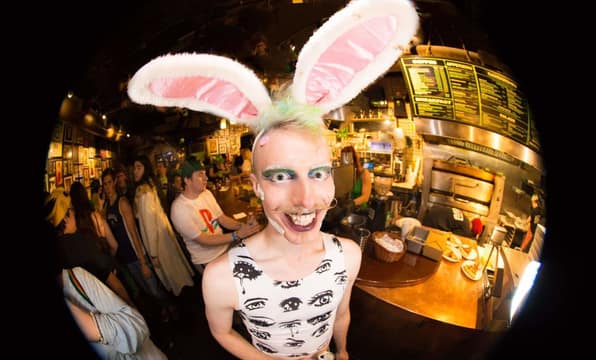 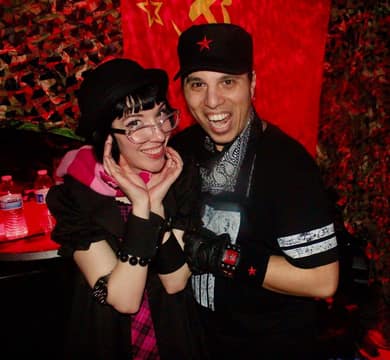 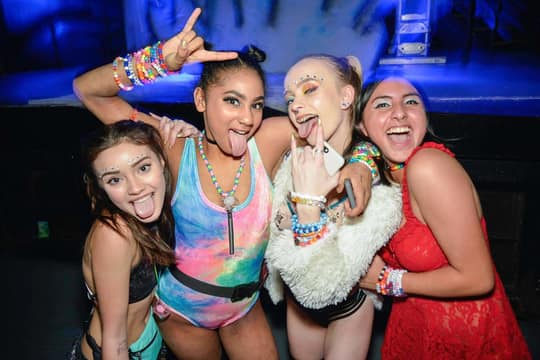 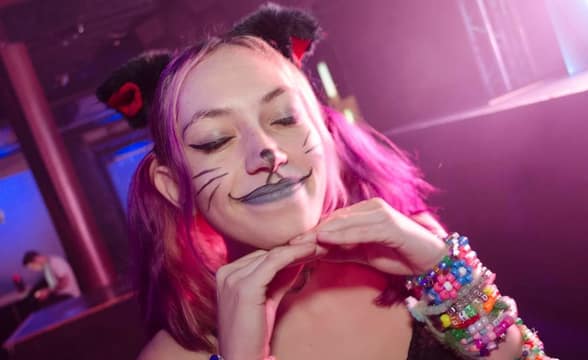 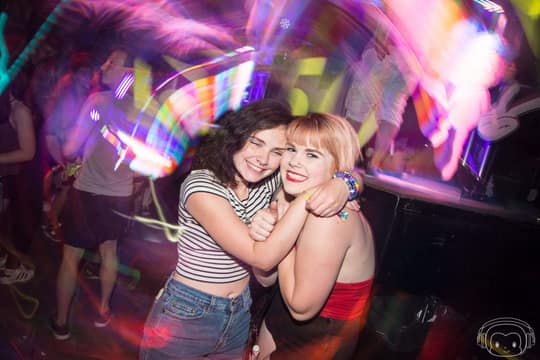 Axel Holmes
Gutter Kid
DJ Smokie
Koby
Reflekt
Twenty years ago this month: THE MATRIX! The apotheosis of cyberpunk action movies. Stoic yet wordy, a movie about alienation, conformity, revolution and raging against the machine. A movie that name-drops the Monsters of Postmodern Philosophy in pince-nez shades and leather catsuits. A movie directed by two trans women whose catch-phrases have been co-opted by MRAs, incels and racists - not since Fight Club has any movie been so misinterpreted.

THE MATRIX: Welcome to The Desert of The Real - I Know Kung Fu.

► Rowdy movie screening at 7:30pm, superstar DJs after!
► Follow the white rabbit with:

Omnia: Without doubt one of the most exciting and fast rising names to emerge from the progressive & trance scenes in recent years is Ukrainian DJ / producer Omnia. Having jumped into the Top 50 of the prestigious DJ Magazine Top 100 DJs poll at #48 at the end of 2013, Omnia has continued to make a name for himself as an in-demand producer and globe-trotting superstar. Self-taught in the studio, Omnia's sound has a distinctive edge and a style that refuses to be pigeon holed. The catalyst for Omnia's big breakthrough year in 2012 was Omnia & Ira 'The Fusion', which went on to be one of the biggest tracks of the year across all dance genres. As a DJ, Omnia's rise has been as impressive as his producer status, with performances including festivals such as Tomorrowland, ASOT, and many others. Omnia kick started 2018 with his 'Titans' track on the A State Of Trance label, a remix of Roman Messer & Betsie Larkin's 'Unite', then the genre defying 'CYBERPUNK' which has been getting scene wide support.

Evol Intent is a trio of multi-faceted producers, often referred to as a leading group in American Drum & Bass music and beyond. Having released a plethora of music over the last 15 years they are touted as legends in the bass music scene among DJs and fans alike. The various members have other projects the music community should be used to: from Knick's bass-whomp madness as Bro Safari to Enemy's disco/funk house pursuits as Treasure Fingers and Gigantor's waveform warping as Computer Club.

Arkham Knights (Stuart & Ben Turner) brotherly duo from Leeds in the United Kingdom have made there mark on the scene with there insane Techno fused Trance style, focusing on driving percussion, rumbling bass-lines & infectious melodies. There music has worked it's way into all the big players live sets, radio shows & some of the most iconic compilations. Their track "Blackgate" was a real hit with many dj's and clubbers, more notably the legendary Markus Schulz gaining countless support in his live sets and his Global Dj Broadcast Radio Show. The AK duo followed up with their biggest hit to date, the MASSIVE "Knightfall" which was snapped up by their dream label, the world renowned Coldharbour Recordings. The track gained huge support from label boss Markus Schulz & has become a staple in his live sets & GDJB Radio Shows. The success didn't stop there, it played a starring roll in one of the most iconic Trance series on the scene... the legendary Ministry Of Sound Trance Nation & also landing the duo their first top 10 in the Beatport Trance Chart. 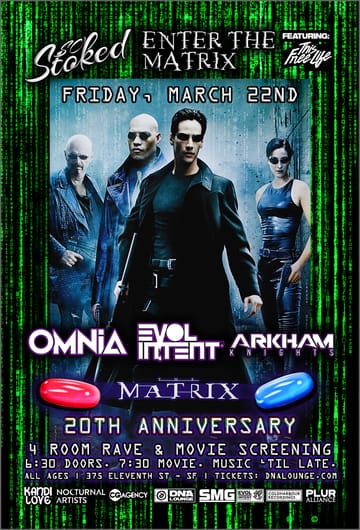