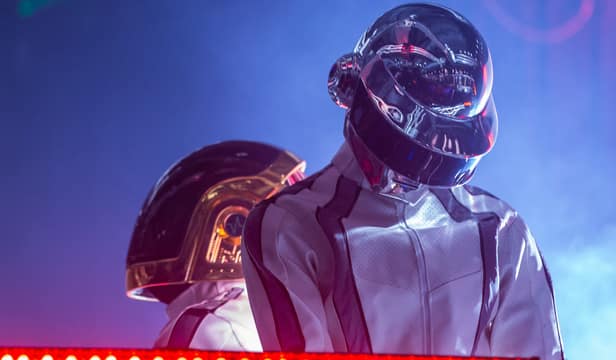 Devon
Meikee Magnetic
It's hard to sound both retro and futuristic in the same track, but Lazerpunk makes it seem easy. Perhaps that sound is in part inspired by his love of machines over humans - he's an avid street racer and claims to prefer cars to people. Hailing from Budapest (aka the city that stands in for every major city in all of your favorite films), the DJ/producer is about to embark on his first tour of the United States. All of Lazerpunk's music is available for free, but rabid fans choose to show love and support via donations that have enabled the producer to keep creating new music full time. Lazerpunk comes from a childhood of scarcity, which isn't typically the case for electronic DJ/producers because equipment and programs are pricey. But the result of hardship is art, and in this case it's Lazerpunk's unique brand of synthwave. Heavy, powerful, and miles away from the happy hardcore sound that many associate with electronic music, Lazerpunk leans heavily on the darker side of EDM (think Prodigy). Lazerpunk even uses trappy rap vocals over some of his beats. The producer has gone through some rough times as of late, but it seems to have fueled his art, his desire to live, and his darksynth. 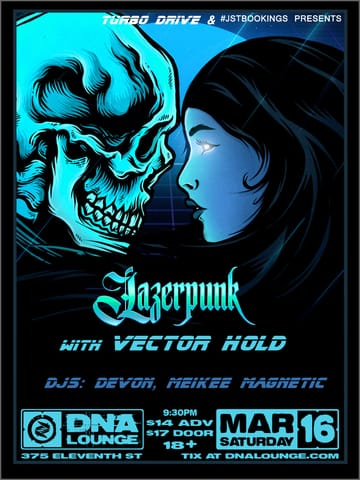