GTA
Geo
Kid Kobra
Cameron Mayes
Romi
Miami loves to party, so it is no surprise that DJ duo GTA knows their way around good, vibe-laden EDM. That party energy shows up on stage, where Julio Mejia and Matt Toth have learned to grab the crowd, shake em up, and never let go. Electro, trap, and house beats combine with the Latin rhythms of Miami to make characteristic GTA tunes: fun and danceable, with unexpected genre bending. The duo hit the scene in 2011, and were quickly noticed by vets like Afrojack and Diplo, and soon after were scooped up to tour with huge names like Rihanna, Calvin Harris, and Tiesto. GTA skyrocketed in popularity - now artists they were just fans of during their salad days are hitting the duo up to collab. This GTA stands for Good Times Ahead (not Grand Theft Auto) and they deliver on the promise that their name makes, whether it be in the club or at a huge festival. GTA aren't concerned with genres - in fact "death to genres" is a battlecry- their only concern is designing songs that keep the good times rolling.

If you want to dance to hard trap, you've found your man in Geo. From Long Beach, CA, Geo has been making hard dance beats for years, coming up with artists like Bear Grillz and Dubloadz. Mixing live is where he shines, bringing together music of all genres under the comforting rhythms of EDM. Live mashups are like a game of spin the bottle: you don't know if you're going to get old school hip hop or a classic norteño song or a Mana hit (that your mom would love) smoothly mixed into hardstyle electro, but if and when you do you'll be happy about it. Expect lights and beats that go a million miles a second.
Photo Gallery: 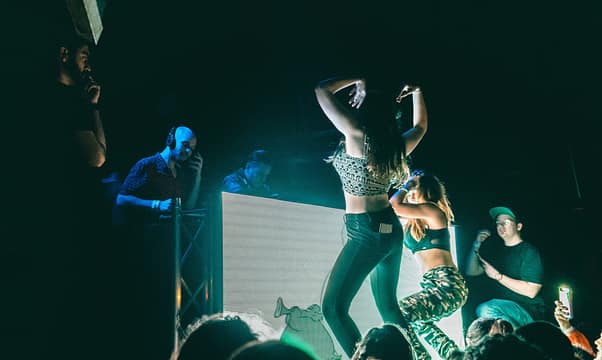 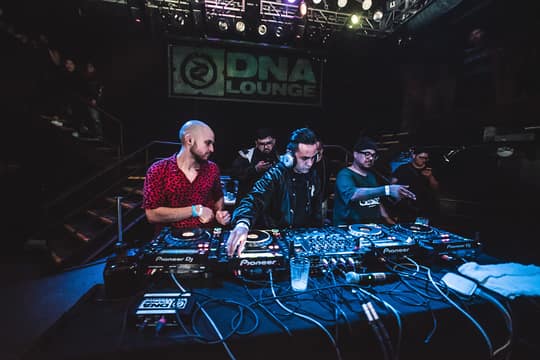 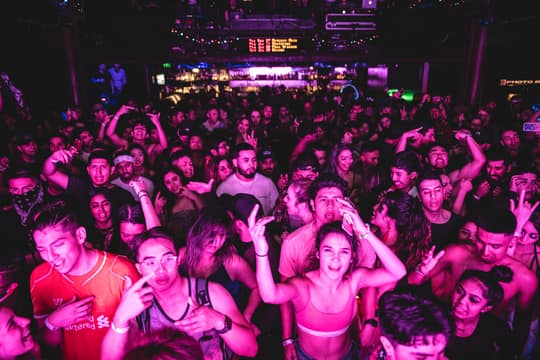 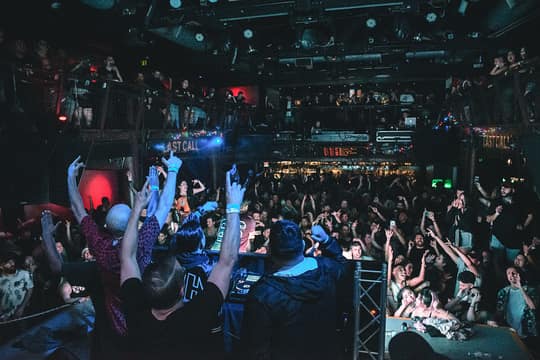 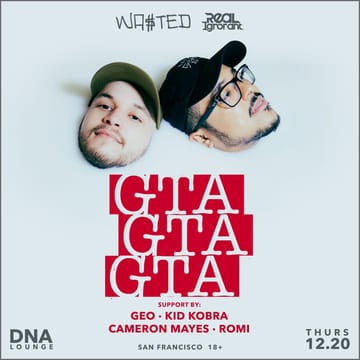