Don't miss Day 2!
It's no surprise that the hottest artists in electronic music are young, German, and - let's face it - good looking. Virtual Riot (born Christian Brunn) checks off all three of these boxes. Skewing towards darker imagery and edgier beats, the mop-topped 24-year-old DJ not only packs them in to the club, but also is known for frequent collaborations with his fellow EDM colleagues. Virtual riot has what the crowds want: epic intros, video game references, quiet moments soon after that get punched with energy, and a knack for blurring the lines of riddim, house, and dubstep. Live, the EDM star builds a set filled with surprises, lights that will blow your mind, and sometimes you'll even get a robot friend that is sure to amp up the crowd.

In what we can only imagine is an ode to the herb that makes everything alright, Ponicz (aka British producer Jon Smith) lives up to that reference for listeners who want get moving and also contemplate. A bass master and provocateur, the music of Ponicz is made for the neo-raver in all of us: samples, beat drops, wub wub mechanical noise, and an underlying groove that ties it together in a neat bow. It's even a little funny and cheeky, in a way that maybe only Brits can be. Ponicz obviously has an aggressive side, and is influenced by both the American gangsta rap classics (paying homage to Wu Tang) and metal (as heard in Ponicz' heavier musical designs).
Photo Gallery: 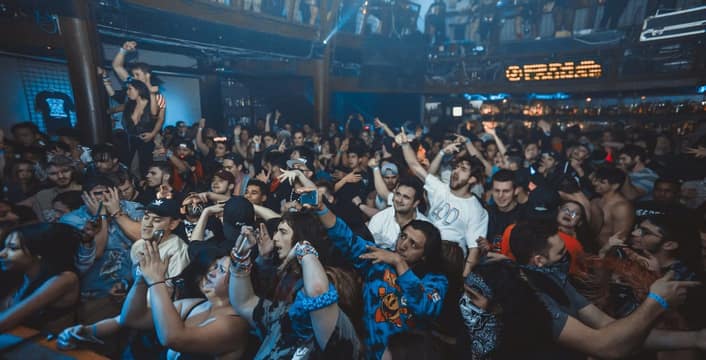 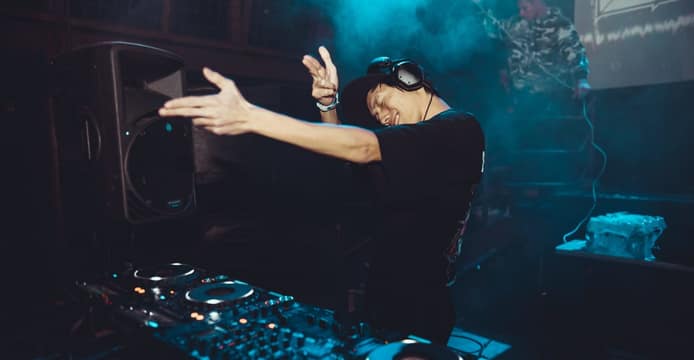 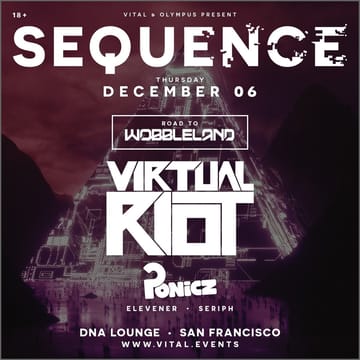