Mos debuted at 16 as a model for a magazine by Poj Anon in 1990, but has become mainly known as an actor and a singer. He became the rising star when he played as "Peerapol" in the high-rating "3 Num 3 Mum" sitcom together with Songsit Rungnopakunsi (Kob) and Saksit Tangtong (Tang) in 1991. A year later, he released his debut album, "Ur Hur". Mos' second album, "Mr. Mos" became his most successful album ever with the sale amount of 1.5 million copies. SNow Mos plays the police officer in Exact-Scenerio's new sitcom called "Poo Kong Jao Sa-nae", and he's also hosting the 3 Num 3 Mum Variety Show with Kob and Tang. 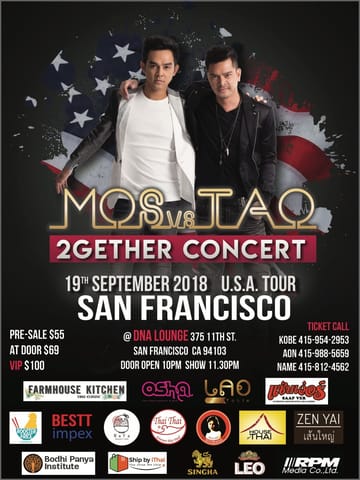