Junkie Kid
Lady Faith
Starx
Geo
Junkie Kid is a musician, DJ and producer born in Acapulco, Mexico. At an early age he moved to Spain for 10 years and picked a thing or two from listening to DJs like Mauro Picotto, Quicksilver and Sammy which started his love affair with dance music.

At the age of 16, he started producing his own techno, trance, hardstyle, house and Dutch House tracks, but it was not until some years later that he found and finessed his own sound with the track "Perfect" a combination of hardstyle, house and dark melodic, a style which he later named, "Neo-Hard House". After signing to Beatport in 2013, he began to gain the respect and support of DJs he admired from around the world and collaborated with Sandro Silva "Miraj", Carnage "Krakatoa" on several tracks, reaching the top 10 in the dance charts twice.
Photo Gallery: 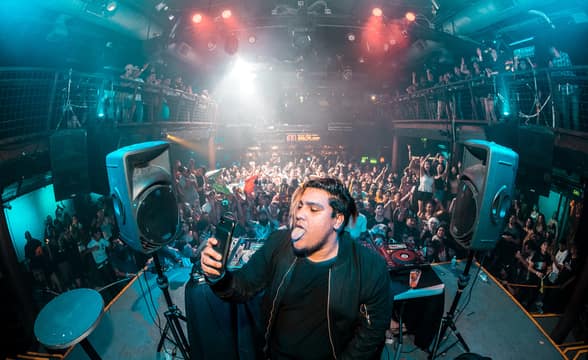 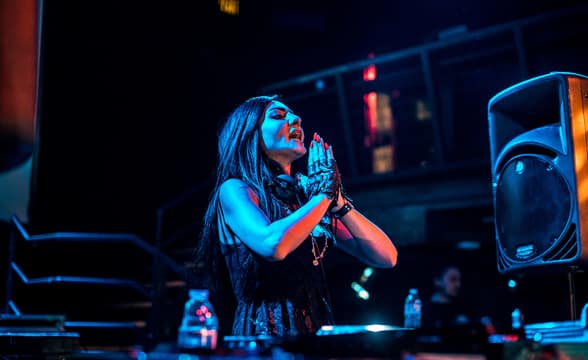 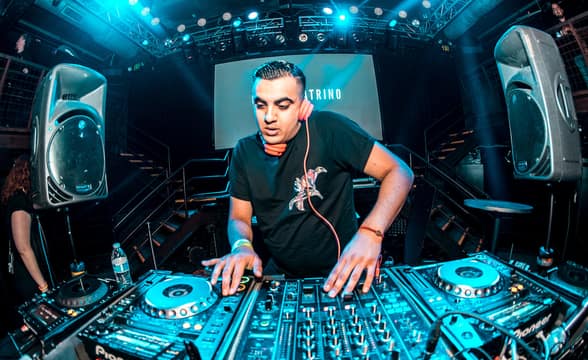 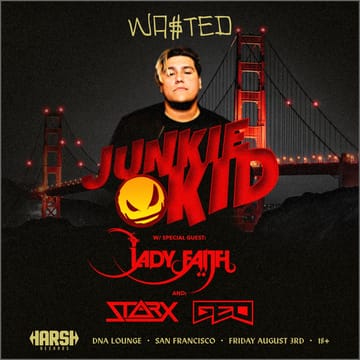