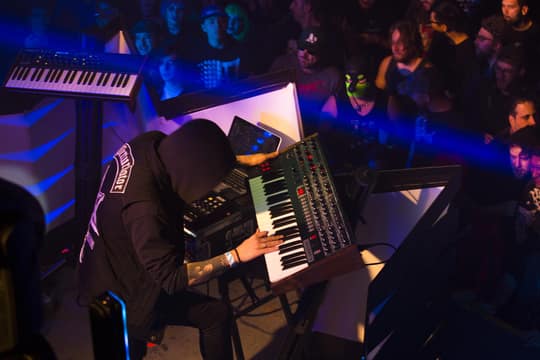 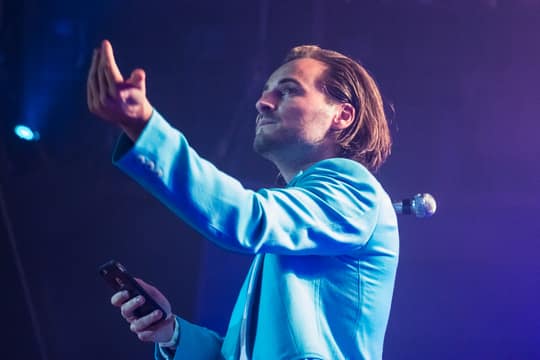 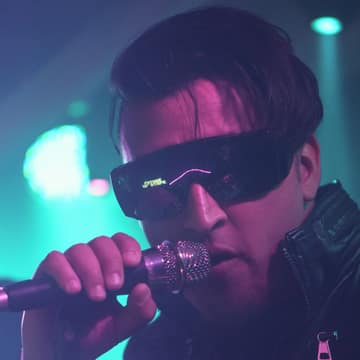 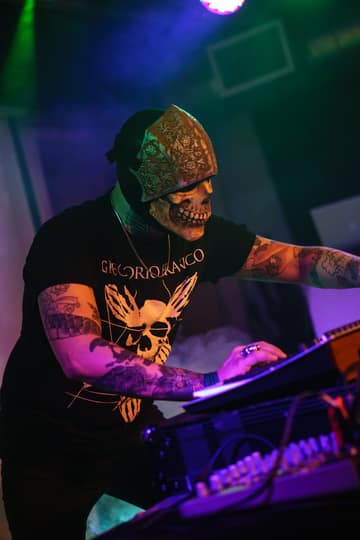 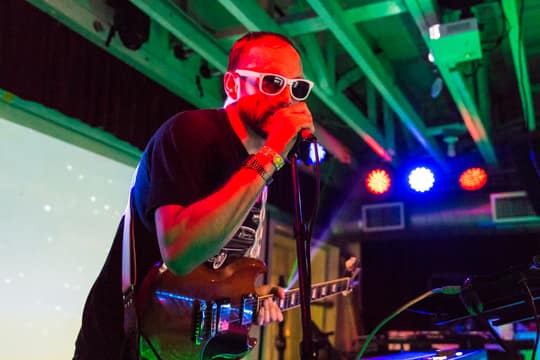 Devon
Danny Delorean
Mr. Smith
Originally a classically trained pianist, Robert Parker went from tracker music during the 90s to retro-esque the following decade. His love for analog synthesizers began when he bought a Korg Polysix in 2009, which was the starting point of the style of music he produces today. He creates music that ranges between everything from chiptunes to disco using a combination of hardware synthesizers and trusty VSTs, where the Roland Juno 106, The Minimoog and the SH-101 are his cornerstones.

Starcadian's music first gained notoriety with the release of his hit music video for the song "HE^RT" and subsequent screening at the SXSW music festival. His debut album titled "Sunset Blood" was released back in 2013 to rave reviews and with its genre bending voyage through 80's fantasy soundtracks, electro and pop, quickly became a staple of the synth scene. It was followed by "Saturdaze", which stayed at the top of the Bandcamp Electronic Music charts for weeks. Since then, his music has been featured in HBO shows, Asics campaigns, League Of Legends and Korg commercials among other things. He often describes his songs as 'ear movies' and albums as 'original soundtracks', as they often incorporate aesthetics of timeless fantasy and vintage science fiction films. Additionally, he writes a script for each album with his frequent collaborator, Rob O'Neill, before writing the music. Starcadian also directs and produces his own music videos and visual effects.
Photo Gallery: 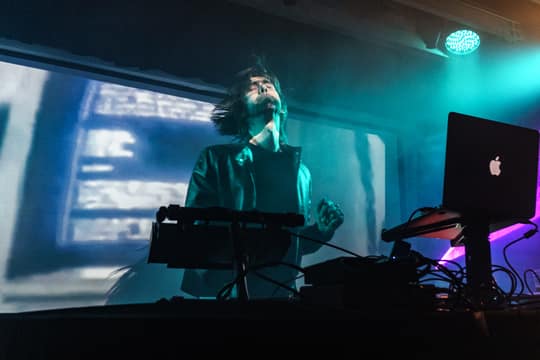 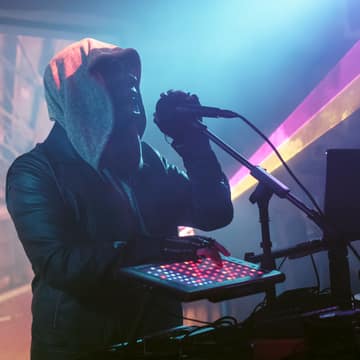 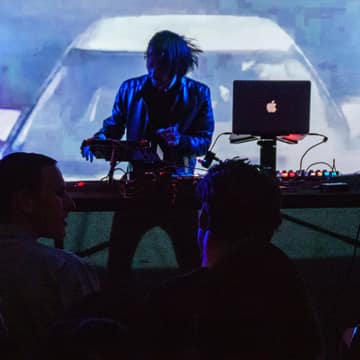 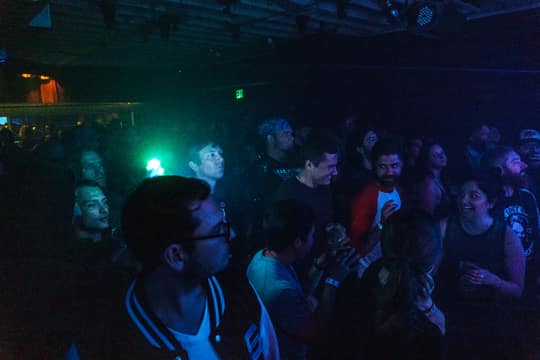 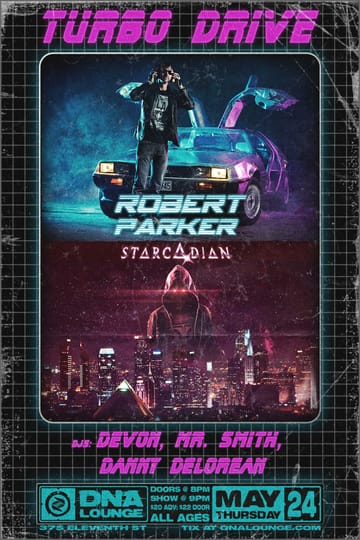