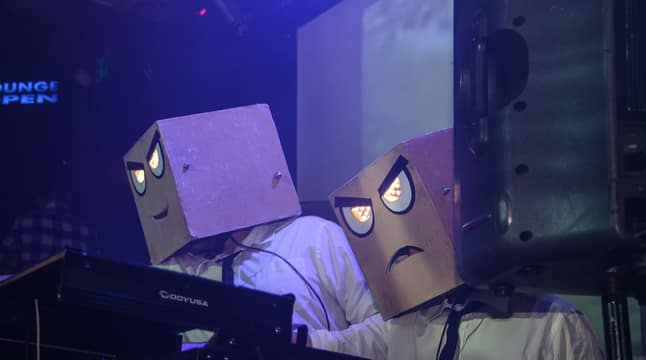 Early Bird Drink Special: $7 cocktails until 10 PM! Free Bootie Mashup CD giveaways throughout the night!
Bootie throws a special Easter Bunny Bash, filled with springtime mashups, FREE BUNNY EARS, an Easter egg hunt in the club (with prizes!), candy, and more! Flying in from Austin, Texas will be live mashup band More Cowbell, while DJs ShyBoy and Nubar come up from Bootie LA to join Mysterious D on the decks to make sure the dance floor stays hopping all night. $7 cocktails and $10 cover before 10pm! 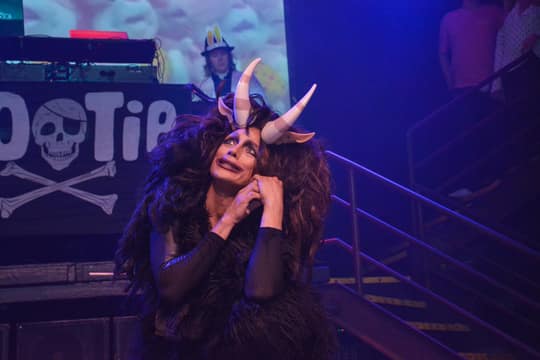 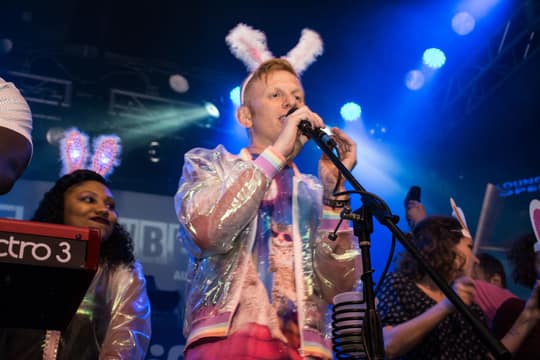 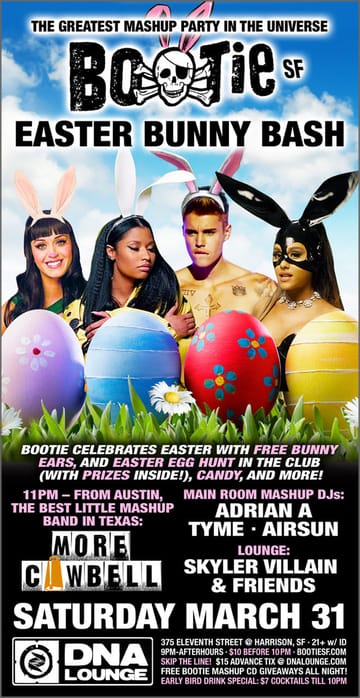