Early Bird Drink Special: $7 cocktails until 10 PM! Free Bootie Mashup CD giveaways throughout the night!
Bootie turns into a generational battlefield, as special guest DJ Surda from Barcelona joins resident DJs Mysterious D and Tripp in mashing up the most beloved songs from the past three decades -- it's Generation X vs. Millennials! Live mashup band Smash-Up Derby hits the stage at 11pm, $7 cocktails and $10 cover before 10pm! 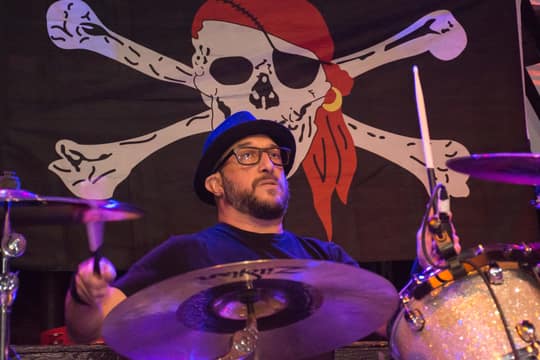 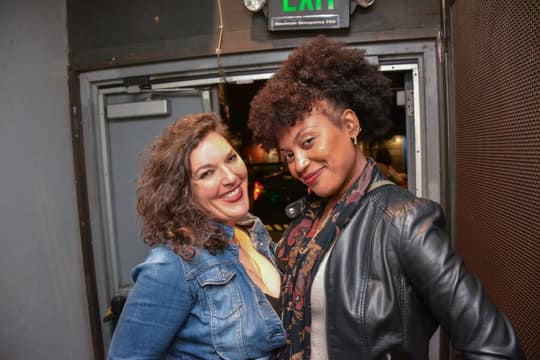 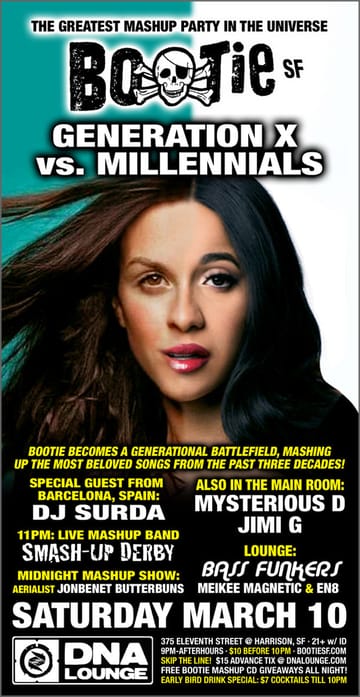