Early Bird Drink Special: $7 cocktails until 10 PM! Free Bootie CD giveaways throughout the night!
When you think "Mardi Gras," you think about a decadent celebration, like dancing and partying all night long -- in other words, another amazing Saturday night at Bootie Mashup! Dress up in masks, beads, and feathers, and be ready to party as Bootie's mashup DJs keep the mashquerade going late into the night. 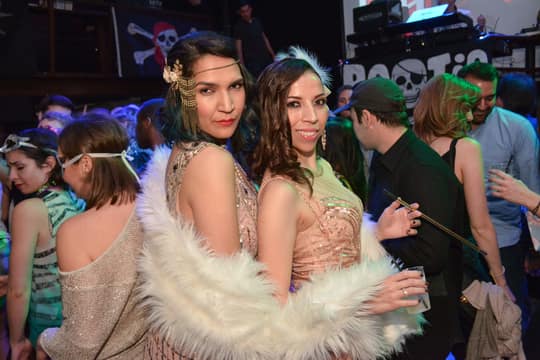 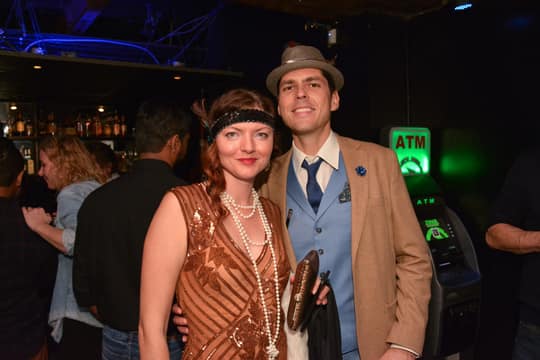 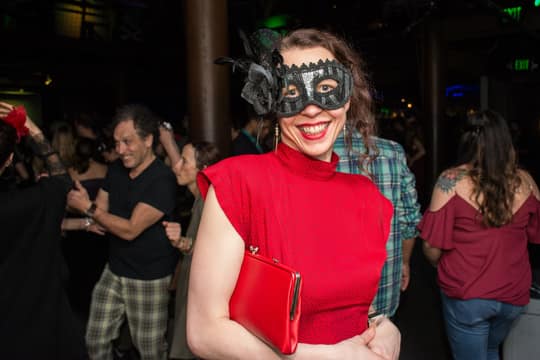 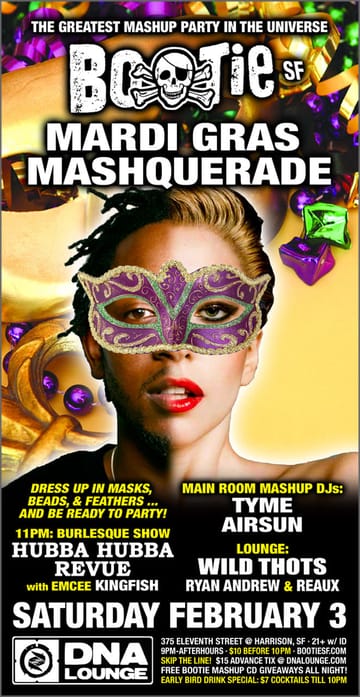