Early Bird Drink Special: $7 cocktails until 10 PM! Free "Best of Bootie 2017" CD giveaways throughout the night!
It's the middle of winter, but dammit, we're still in California! If we can surf in Pacifica and sunbathe at Baker Beach, then nothing will stop us from partying through the coldest month of the year. So Bootie is giving the weather the finger and throwing the ultimate Winter Pool Party -- indoors at DNA Lounge! Wear your pool attire and warm up on the dance floor! $7 cocktails and $10 cover before 10pm! 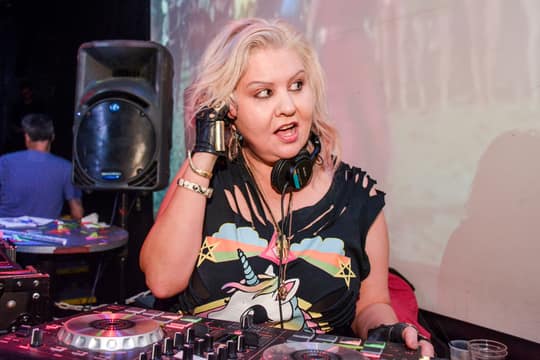 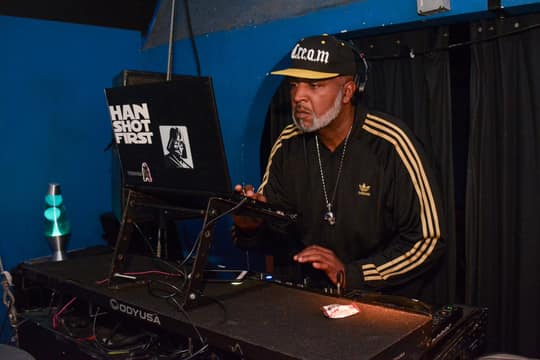 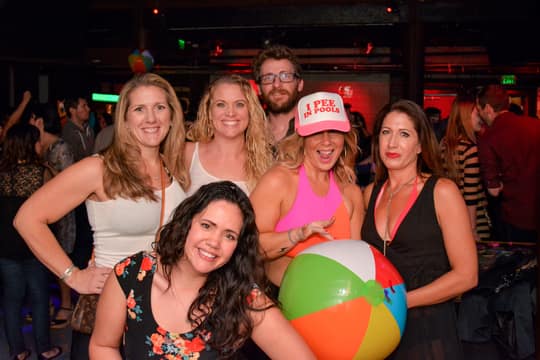 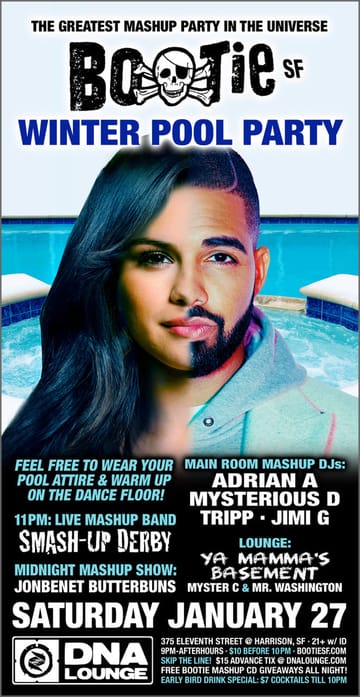