Early Bird Drink Special: $7 cocktails until 10 PM! Free "Best of Bootie 2017" CD giveaways throughout the night!
Bootie pays tribute to two of the greatest and most influential musicians of the past 50 years -- it's Bowie vs. Prince Mashup Night! Of course, these two legendary artists will get the Bootie treatment, mashed-up and remixed with anybody and everybody! $7 cocktails and $10 cover before 10pm! 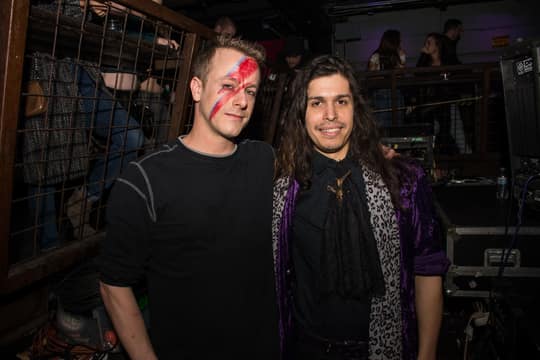 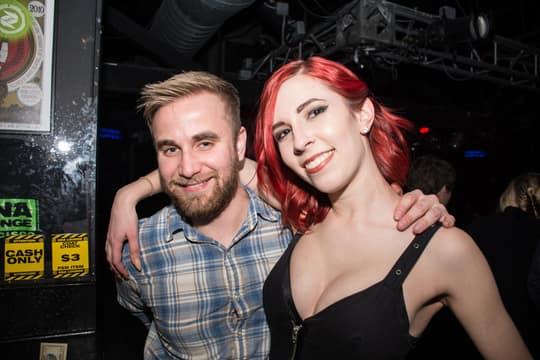 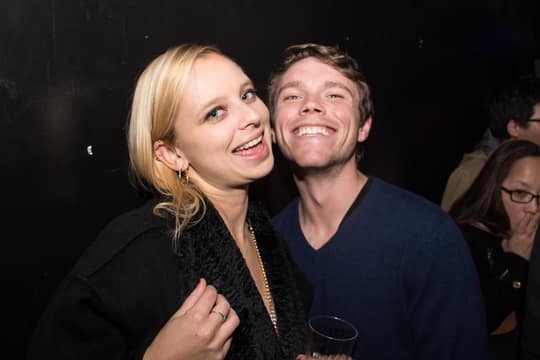 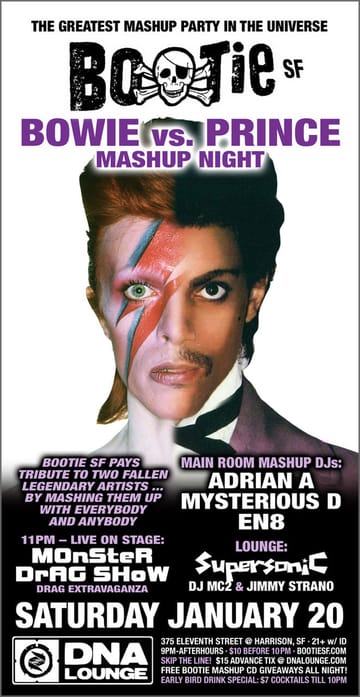