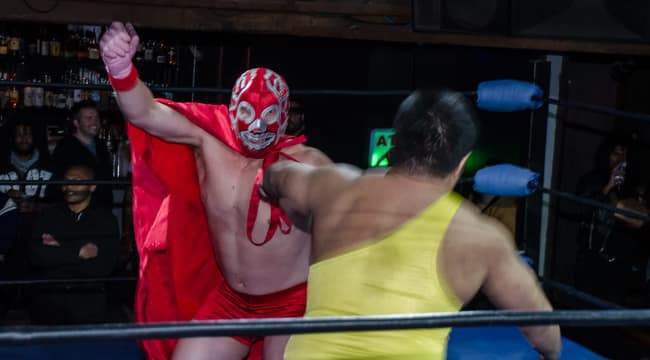 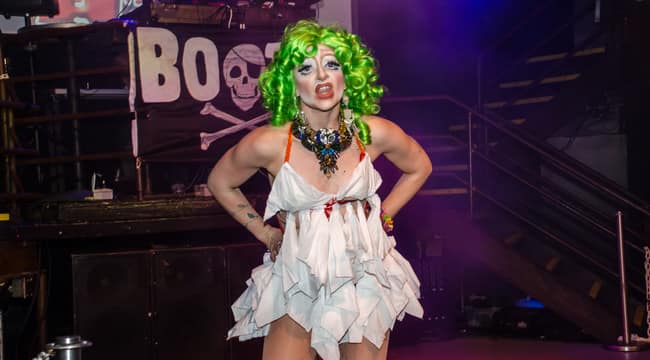 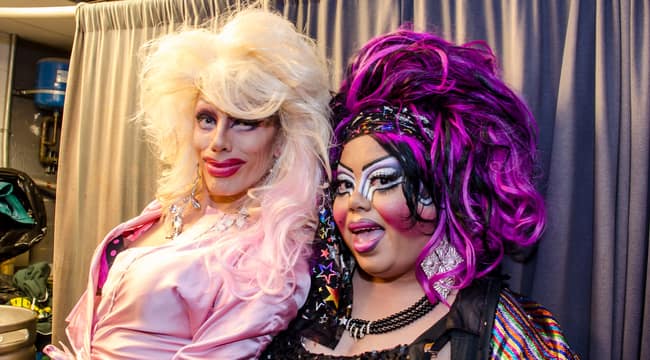 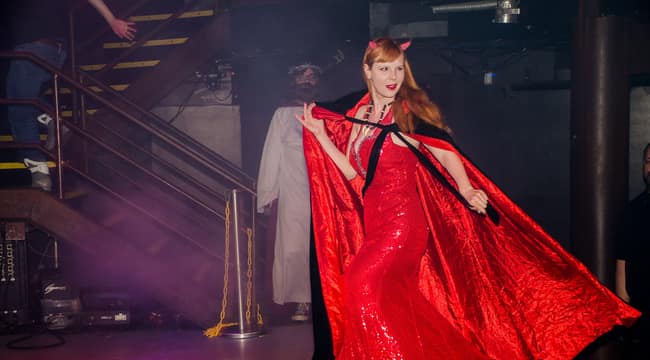 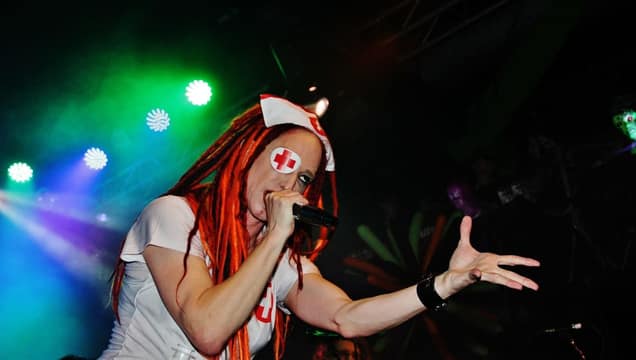 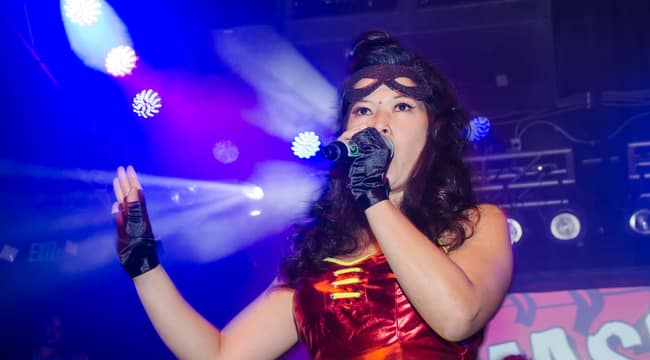 Early Bird Drink Special: $7 cocktails until 10 PM! Free "A Very Bootie Christmas 5" CD giveaways throughout the night!
The Empire strikes Bootie, as we celebrate "The Last Jedi" with holiday treats and Star Wars mashups and remixes! Dress up as your favorite character and get ready to use the Force on the dance floor with Rebel DJs Tripp, Airsun, and Jimi G, while the Monster Drag Show takes over the stage with a Star Wars-themed drag show at 11 PM. Only $10 before 10 PM! 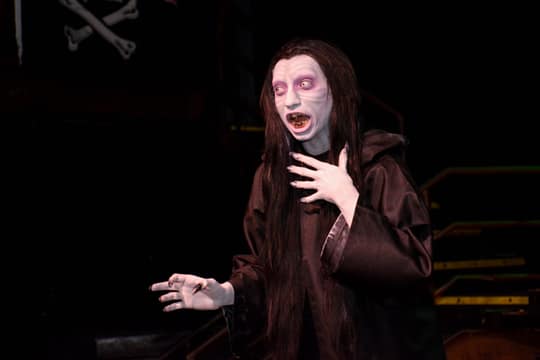 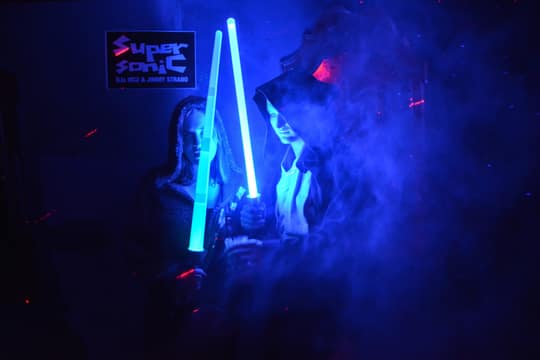 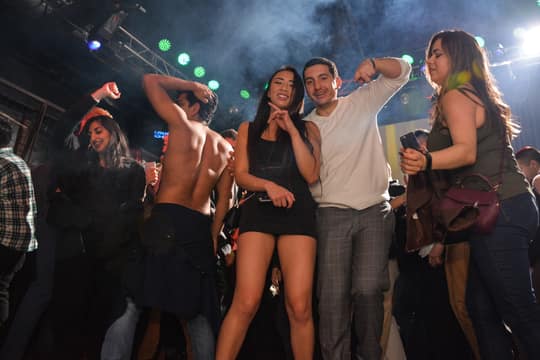 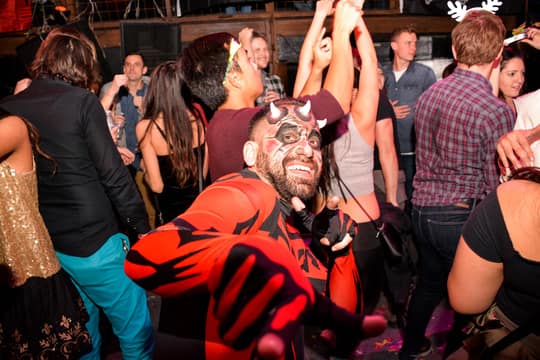 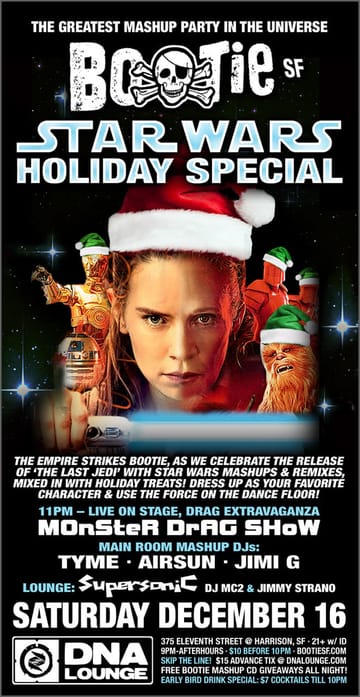