Бумбокс
The Erised
Бумбокс (Boombox) is a Ukrainian funk, hip-hop and rock band. It was formed in 2004 in Kiev by the vocalist of the group "Grafit" Andrei Khlyvnyuk and the guitarist of the group "Tartak" Andrei Samoilo. Songs of the band are performed in Ukrainian, but there are also Russian-language and English-language songs.

The Erised is the Ukrainian English-language electronic music band whose debut EP was released on February 2, 2015 on the British label Med School Music, a subsidiary of Hospital Records, with London Elektricity, High Contrast, Netsky, Camo & Krooked and other world artists. The Erised is a mixture of electronic sound and powerful vocals. The participants themselves call their music "live electronic music", and the genre is characterized as futurepop.
Photo Gallery: 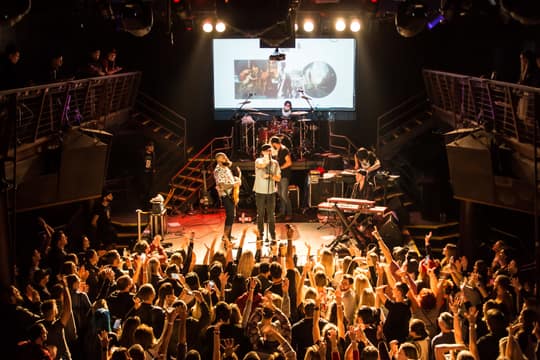 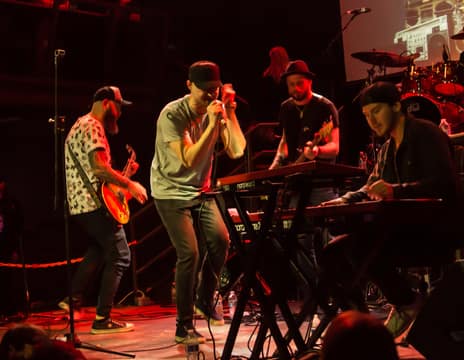 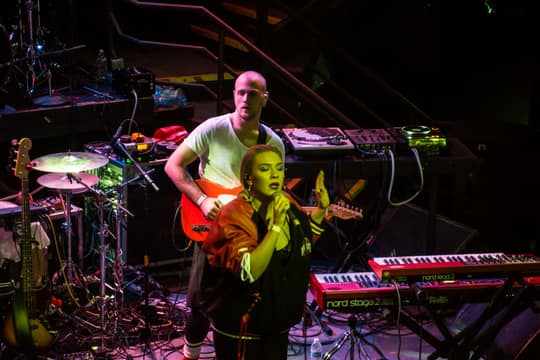 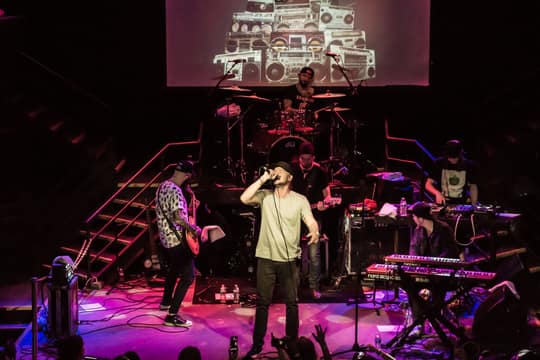 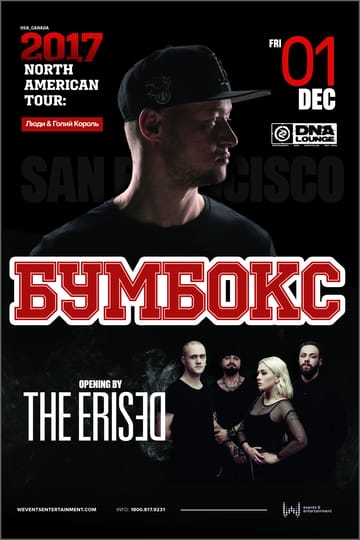