Warning
The Body
Worm Ouroboros
Chrch
Founded in 1994 by lone singer/guitarist/songwriter Patrick Walker, Warning released a debut album that has become a cult phenomenon, The Strength to Dream in 1999. Seven years later and their second album, 2006's "Watching from a Distance" was heralded as one of the most influential doom metal albums of the 21st century and one of the landmark metal albums of the last decade.

After a scattering of live concerts, Patrick Walker decided to discontinue the band to pursue a writing project, and Warning played their final show headlining the Metal Merchants Festival in Oslo in January 2009.

Almost a decade later, Warning has reassembled to perform songs from their legendary albums "for the first time again" throughout the United States this summer.
Photo Gallery: 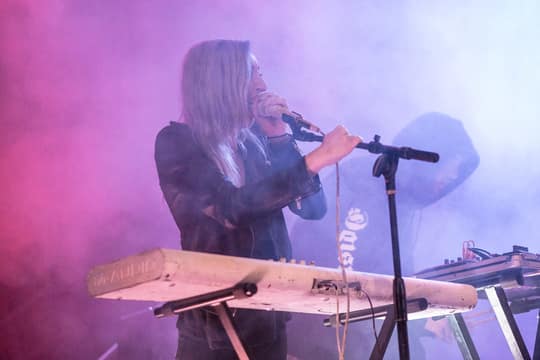 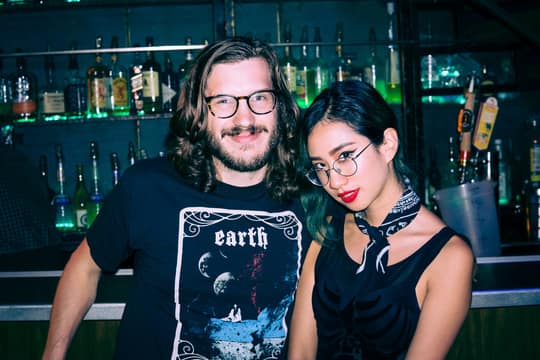 Young And In The Way: Be My Blood