Early Bird Drink Special: $7 cocktails until 10 PM! Free Bootie Mashup CD giveaways throughout the night!
Bootie takes two of your favorite decades and mashes them together: it's '90s vs '00 Mashup Night! Break out the flannel shirts, chokers, velour track suits, trucker hats, slap bracelets, and ripped denim. All the best artists in every genre from both decades, mixed and mashed with anybody and everybody as only Bootie can, with Smash-Up Derby as your house band at 11 PM! 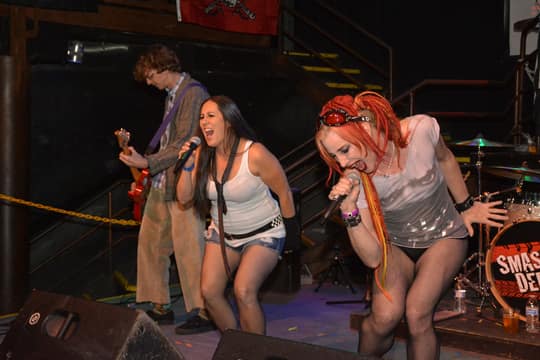 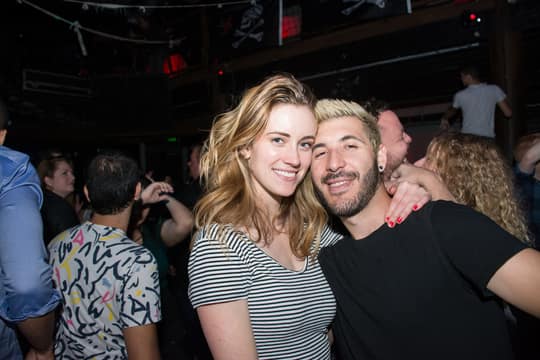 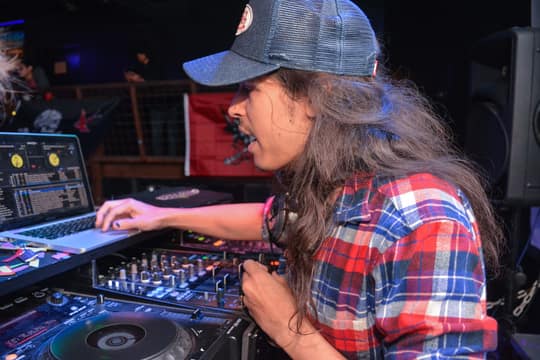 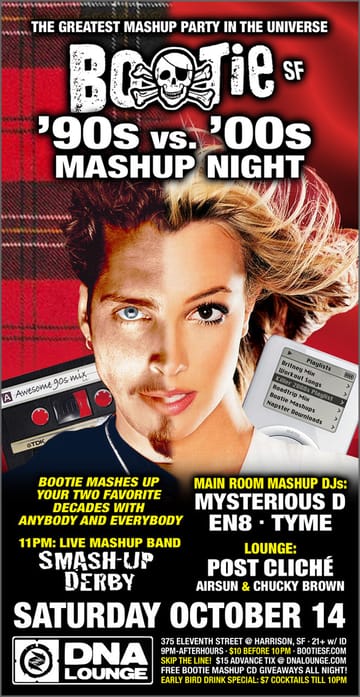