Early Bird Drink Special: $7 cocktails until 10 PM! Free Bootie Mashup CD giveaways throughout the night!
Rihanna and Ariana Grande get the Bootie mashup treatment, as resident DJs Tripp, and Tyme mix and mash them up with anybody and everybody! It's Rihanna Grande Mashup Night! Four rooms of music for one price, plus the Monster Drag Show. 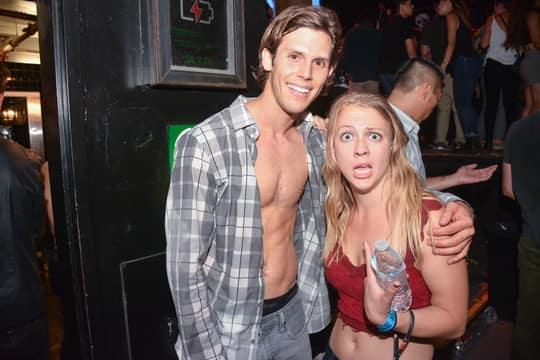 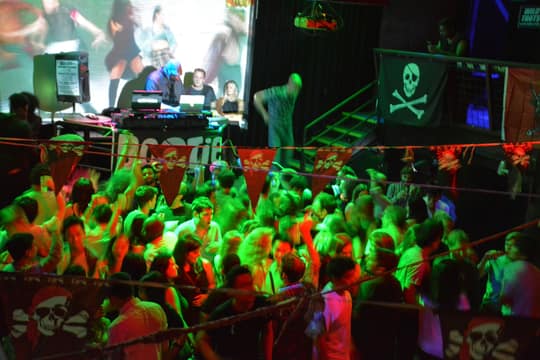 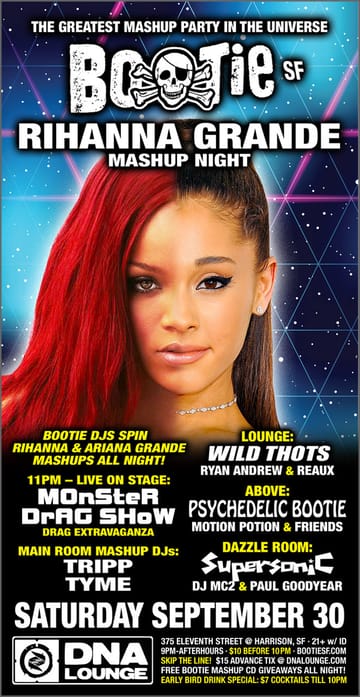