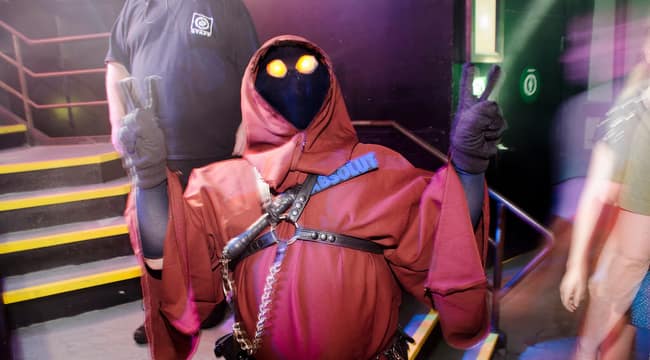 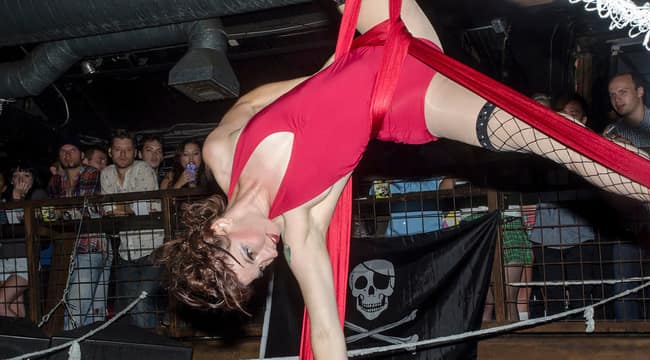 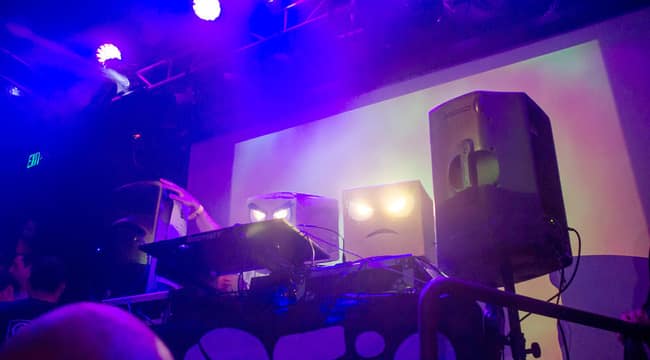 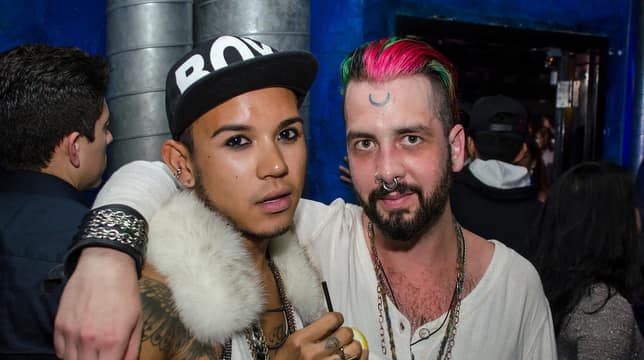 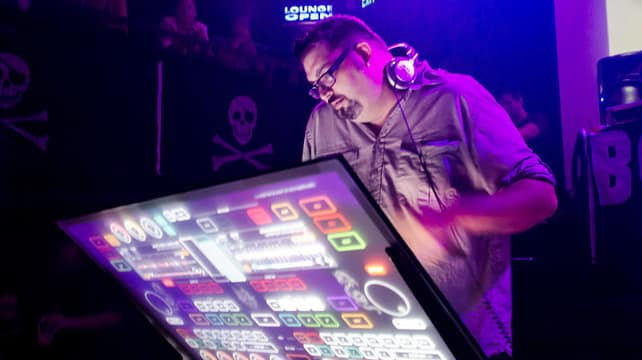 Early Bird Drink Special: $7 cocktails until 10 PM! Free Bootie CD giveaways throughout the night!
It's Bootie's Post-Burn Party -- we're back from the playa and ready to rock!

Bootie threw a lot of parties last week in the middle of the Black Rock Desert -- but all that did was make our DJs dusty and ready to party even more back in the city with you! From Bootie New York City, Lobsterdust joins Mysterious D and Entyme, as they shake the playa from their boots and get you dancing in yours! Plus the Monster Drag Show live on the Main Stage at 11 PM, and four rooms of dancing action for one price! 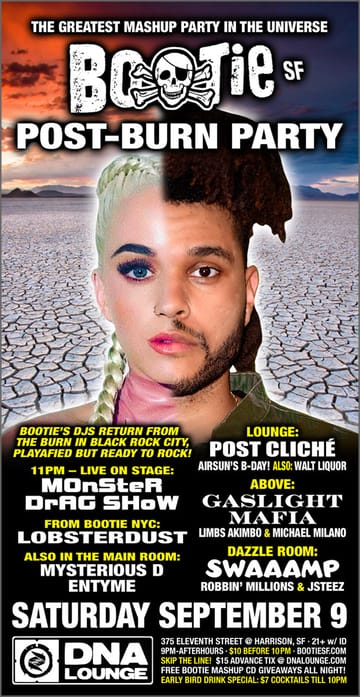