Book of Love (original lineup)
Fever High
Exclusive show with all 4 original band members. One of only 3 USA shows!

After their sold out reunion show last June at the Highline Ballroom in NYC, Book of Love adds two additional performances only. Susan, Ted, Lauren and Jade- 30th anniversary show with all four original band members.

Because, in the 1980's, even Goth girls liked to smile at the discotheque, there existed a band called Book Of Love. Hearing a Book Of Love song like "I Touch Roses" or "Boy" after the blood-curdling "Stigmata" or the macabre "Bela Lugosi's Dead" was like being smacked in the head with a sun beam. Music so fearlessly and effortlessly melodic and optimistic rarely ever parted the dancefloor, but somehow a synth band that originated in Philadelphia via New York did so, repeatedly. Book Of Love were formed in the early eighties by art students Ted and Susan Ottaviano. They are neither related nor married. Susan was the lead singer and her sweet yet expressionless vocals became the band's signature. Ted handled songwriting, programming and guitars. This Manhattan-based ambisexual quartet specialized in pure, love it or loathe it dance pop- a near mathematical melange of art house beats, smiley-faced hooks, Donovan-style lyricism, and female voices so droll they make Nico sound like Judy Collins. They have gone on to influence everyone from the Polyphonic Spree and Adult. 2016 marks the 30th anniversary of their debut album.
Photo Gallery: 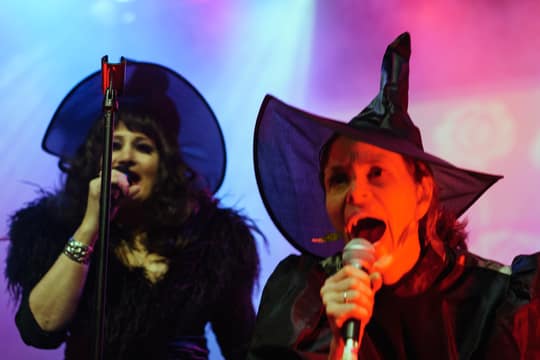 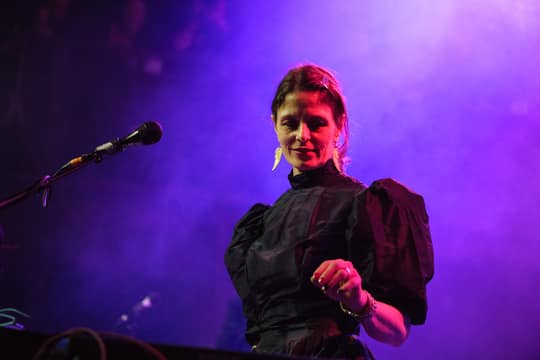 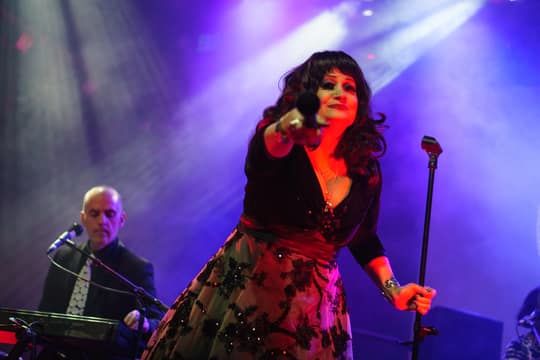 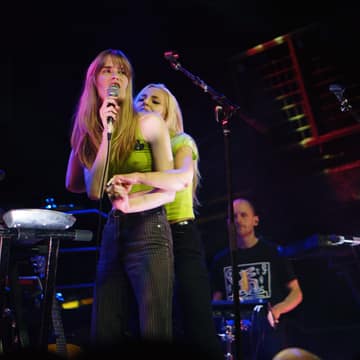 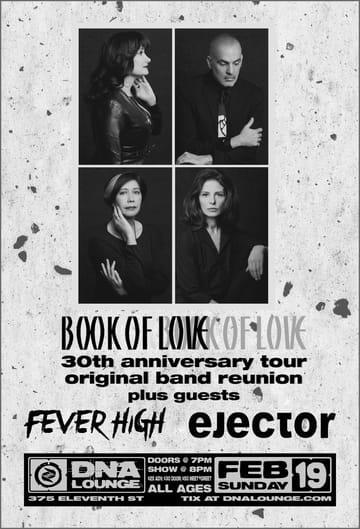