Early Bird Drink Special: $7 cocktails until 10 PM! Free Bootie mashup CDs to the first 100 people!
Bootie pays tribute to two of the most badass pop stars to come out of the late '90s/early '00s -- it's Gwen vs. P!nk Mashup Night! It's a full-on retro battle of the blondes, as Bootie co-founder Mysterious D is joined by Tripp and Airsun in mixing and mashing both Gwen Stefani and Pink with anyone and everyone, making sure no genre or era is safe! Plus, at 11 PM, the Monster Drag Show presents a very special non-stop dragstavaganza celebrating both divas!

Upstairs in the Lounge,Ya Mamma's Basement brings that hip-hop and R&B you can't get enough of, while in Above, Glitterazzi presents Bass Funkers, bringing electro space funk beats from the UK & beyond, "Comin' at ya with a ship-load of bass!" Plus, in the Dazzle Room, it's Omega Nation, as DJ Ωmega and guests spin EDM and more! All this, plus drag hosts Suppositori Spelling and Qween, club photographer ShutterSlut, and FREE Bootie mashup CDs to the first 100 people!

Launched in 2003 by San Francisco DJ duo A Plus D, Bootie was the first club night dedicated solely to the then-new bootleg mashup -- and is now the biggest mashup event in the world, with regular parties in several cities across the globe. Winning various nightlife awards for the past 13 years, Bootie celebrates pop culture both past and present, keeping your brain guessing and body dancing with creative song combinations that provide the soundtrack for the A.D.D. generation. 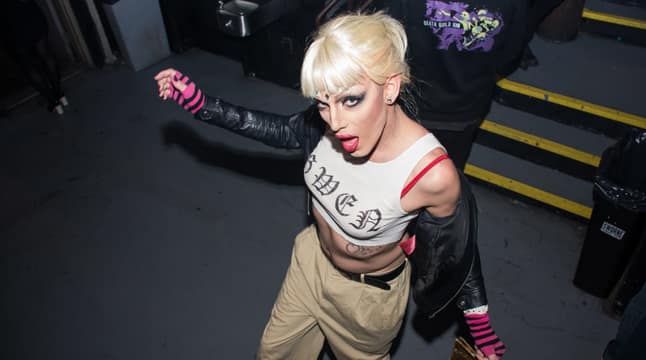 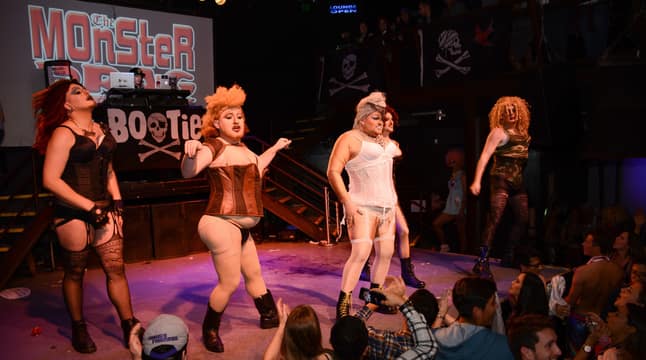 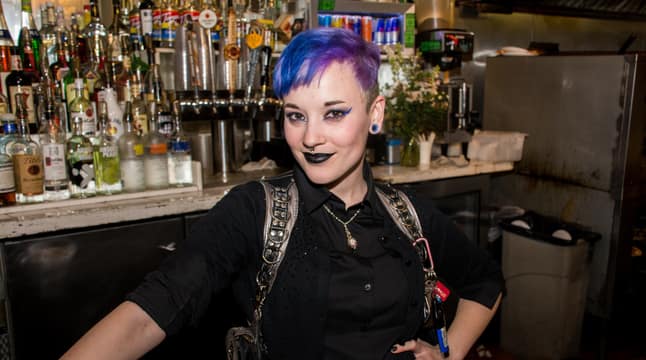 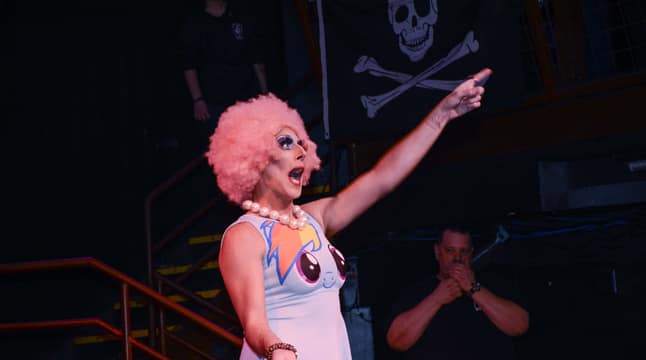 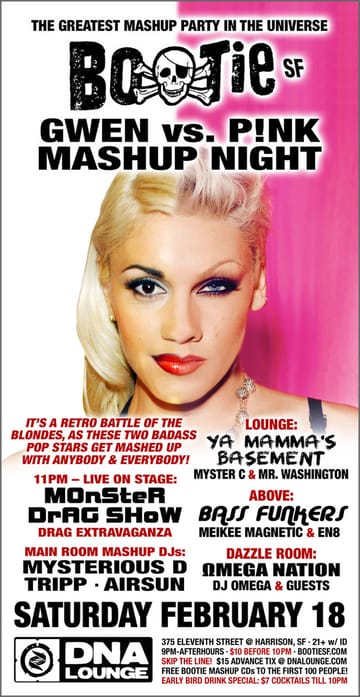