Above DNA: The Dancing Dead

Free Halloween Booootie mashup CDs to the first 200 people through the door!
It's the spookiest, scariest Bootie Mashup ever! It's Halloween Booootie! We've got a Midnight Costume Contest, where we're giving away $200 First Prizes (and a trick-or-treat goody bag) for each of the best costumes in three categories: Best Overall Costume, Best Group Costume, and Best Mashup Costume. Main Room resident DJs Adriana A, Tripp, and opening DJ Dada will be sneaking in some spooky Halloween bootlegs into the mix, making sure the night is a monster mashup spooktacular and keeping you dancing well past the witching hour! At 11 PM, Smash-Up Derby joins forces with Hubba Hubba Revue for a special Halloween show! Bootie's own mashup rock band will take to the Main Stage, as the Bay Area's best burlesque & variety show performs on a smaller stage up front -- or high up in the rafters -- at the same time! Just like classic burlesque, the striptease performers will be accompanied by a live band. You won't know where to look!

Upstairs in Above, it's The Dancing Dead, an apocalyptic world where the dead pile up and party. In the Lounge, it's Swaaamp, as disco, house, and more gets purposely pitched down 10% or more for a thick, swampy, bent and funked slowly sound! And in the Dazzle Room, Death Guild - SF's long-running goth/industrial club - takes over with DJs Melting Girl and Joe Radio filing your witchy needs 'till the wee hours! All this, plus club photographer by ShutterSlut ready to capture all your brilliant costumes, and free Halloween Booootie CDs to the first 200 people in costume! 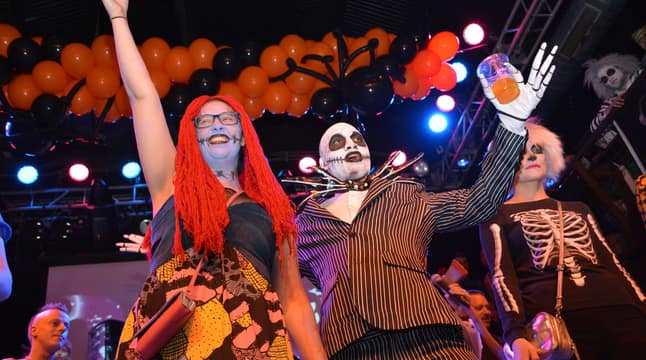 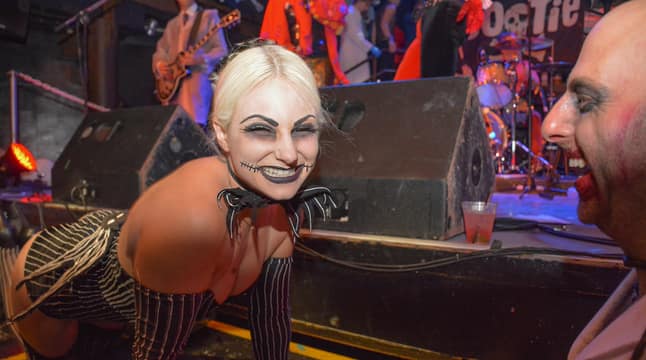 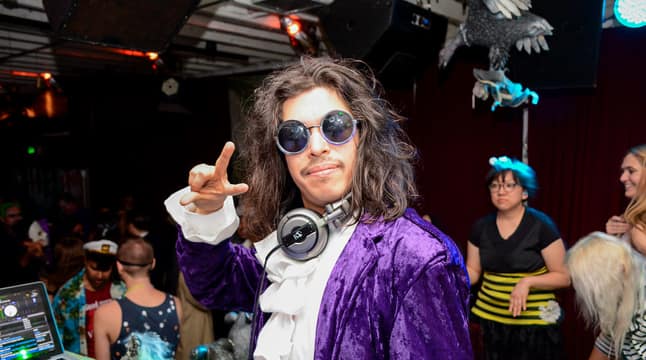 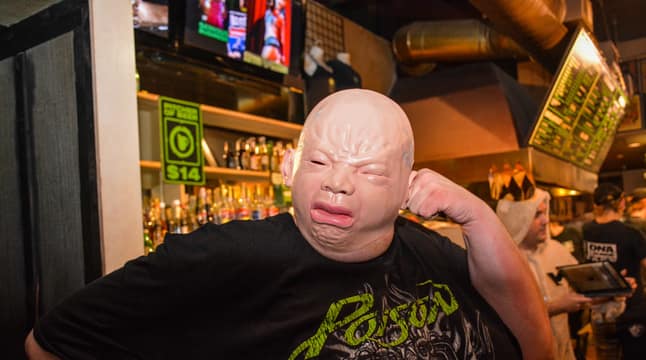 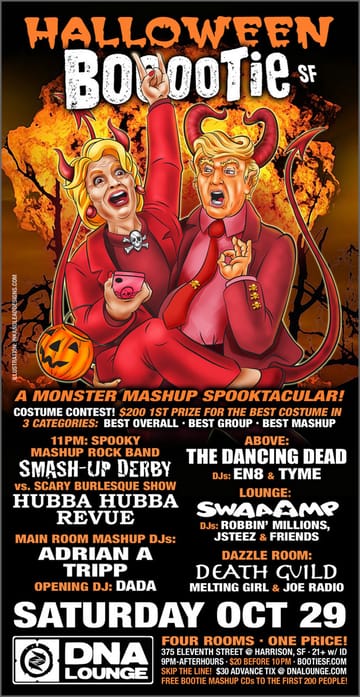