Soilwork
Unearth
Battlecross
Wovenwar
Darkness Divided
Swedish metal sextet Soilwork formed in late 1995 by Björn Strid and Peter Wichers, originally under the name Inferior Breed, the band changed their name in late 1996 to Soilwork (meaning "working from the ground up"). Their sound is a fusion of the classic Gothenburg metal sound with power-groove riffs of late 1970s, early 1980s British, and European metal.

However, in their most recent albums, Soilwork has bravely introduced elements from other genres such as blues rock and alternative metal, and adopted a more melodic sound. Their most recent work has lighter melodies than their earlier work, as well as a more polished production but still packs the sonic blasts of their early work.
Photo Gallery: 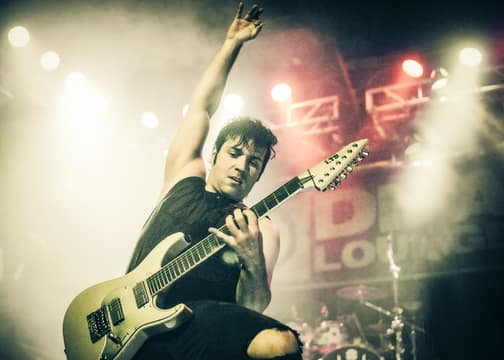 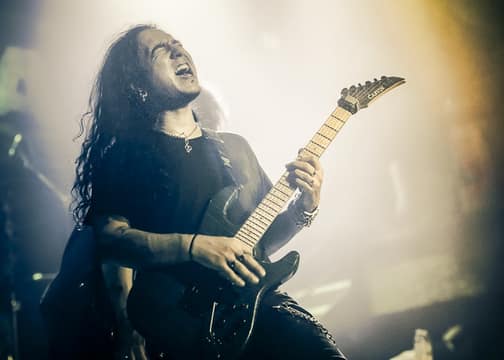 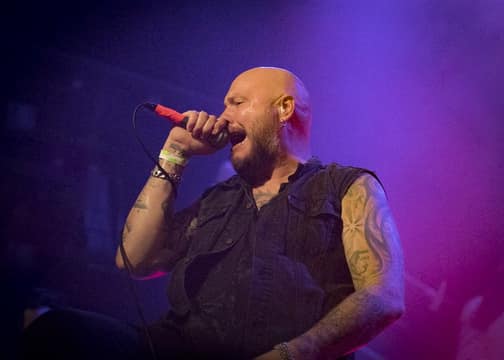 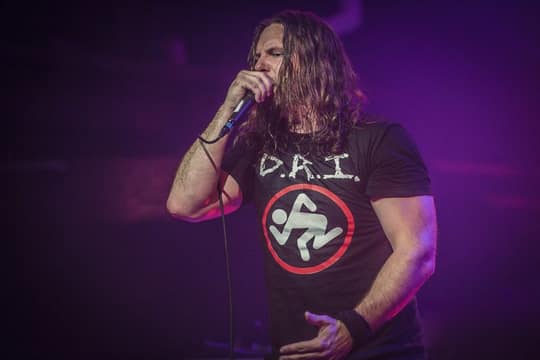 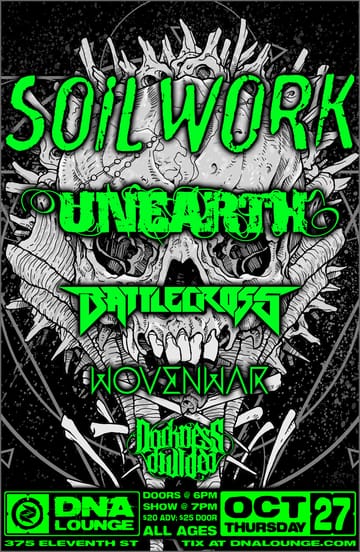 Soilwork: Nerve
Unearth: My Will Be Done
Battlecross: Absence
Wovenwar: All Rise