Seven records and 15 years later, Ill Niño is back better and louder than ever and celebrating their anniversary by performing the monster debut album that put them on the map in its entirety.
Photo Gallery: 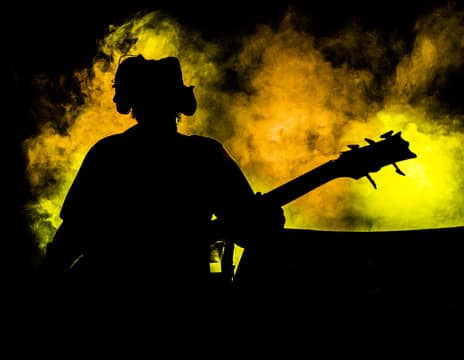 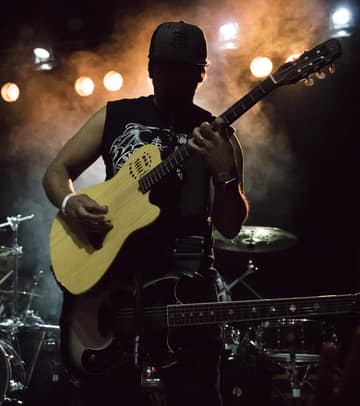 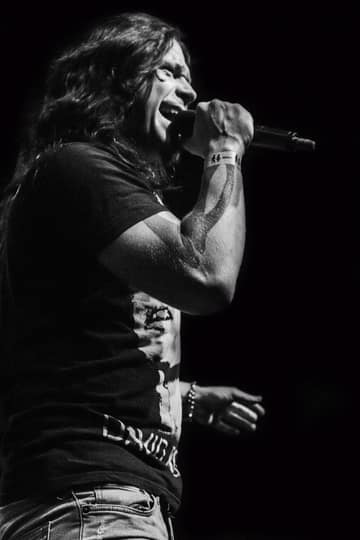 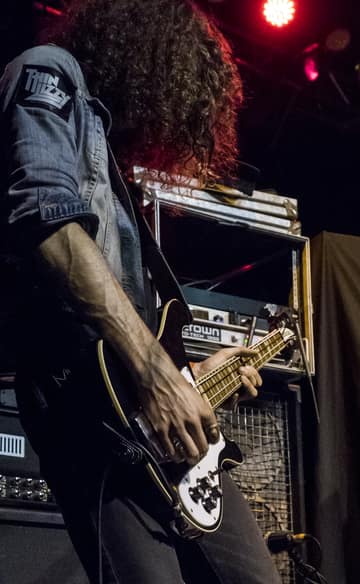 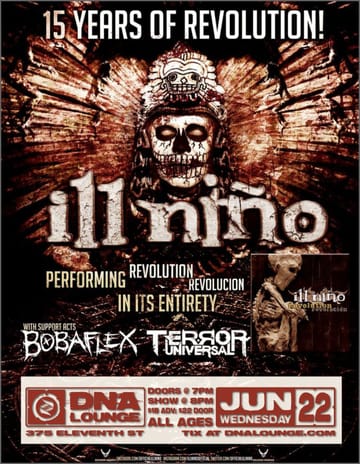