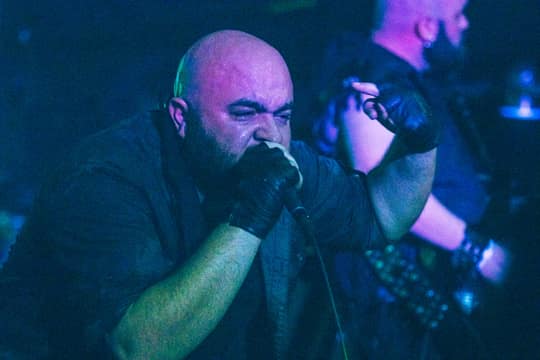 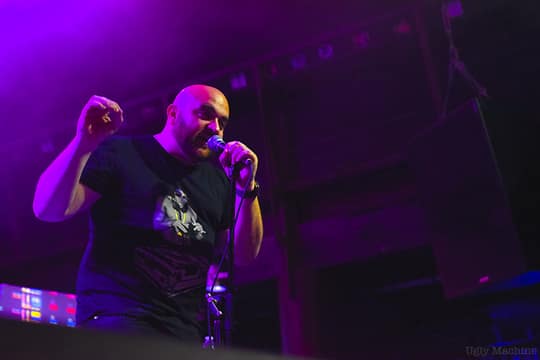 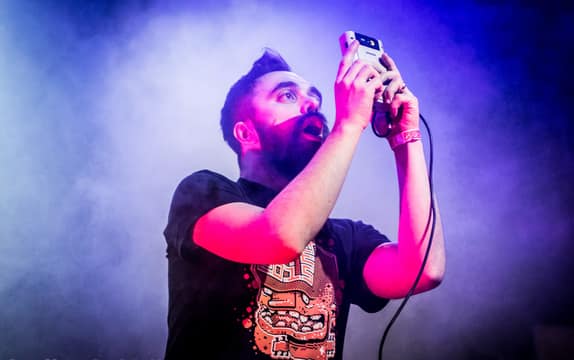 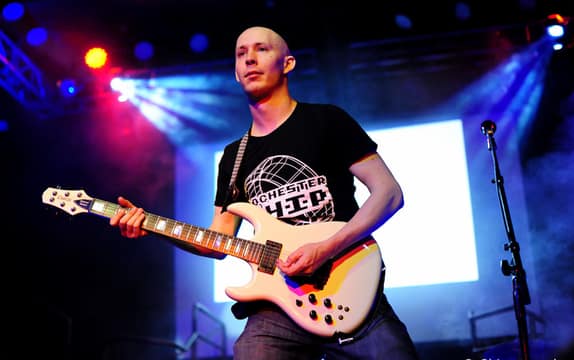 Mr. Smith
In honor of the 2016 Game Developer's Conference, 8bitSF and Monobomb Records are proud to present POWx5, a celebration of the indie spirit. PA colossal night of sound + vision, featuring performances by some of the best acts in both gaming and chip music as well as demo tables and presentations by indie developers.

We'll also have a selection of free-play games on the floor!

Visual artist and musician Minusbaby is a man with many loves and a long history in the world of chiptunes, lo-fi electronic 8-bit inspired musicianship. During his non-rock star hours he goes by the given name of Richard Alexander Caraballo, but once minusbaby hits the stage with his laptop and gear make sure you are ready to get lost in his soundscapes punctuated by surprises and eloquently composed rhythms.
Photo Gallery: 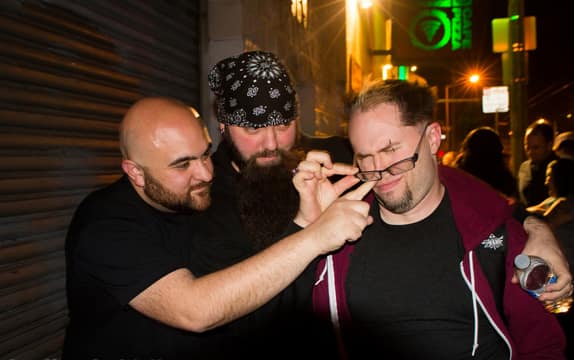 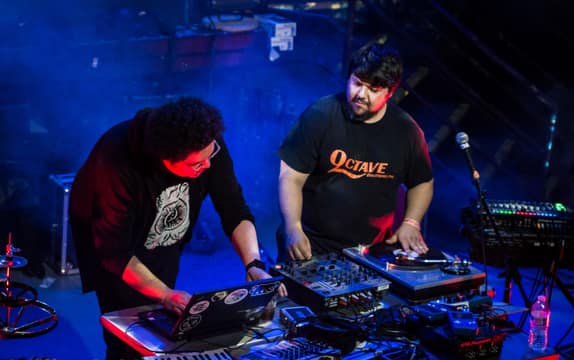 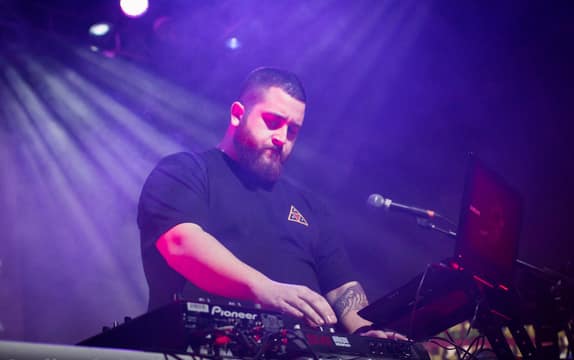 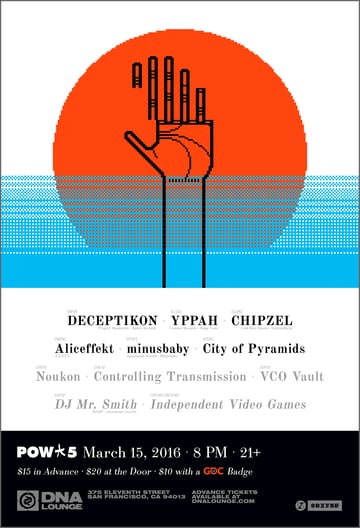