Reminiscent of acts like Russian Circles and Pelican, there is a very poignant sense of power behind what the guys in Niō are doing. Colossal soundscapes, intricate arrangements and raw emotions - this is post metal you can find yourself lost in.

With two live drummers and a full string section, and vivid visuals, Kata spares no expense on delivering a memorable live performance. 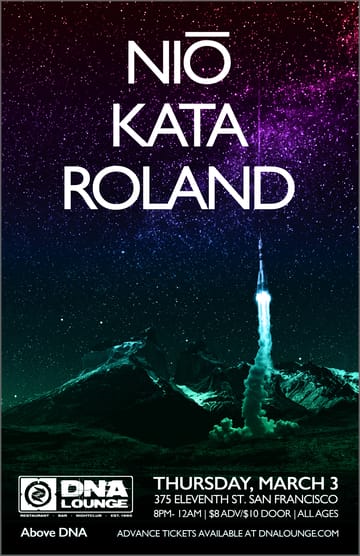