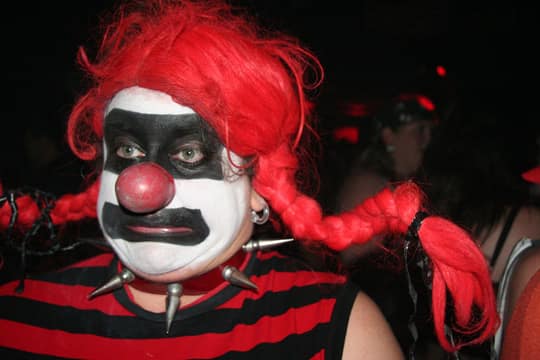 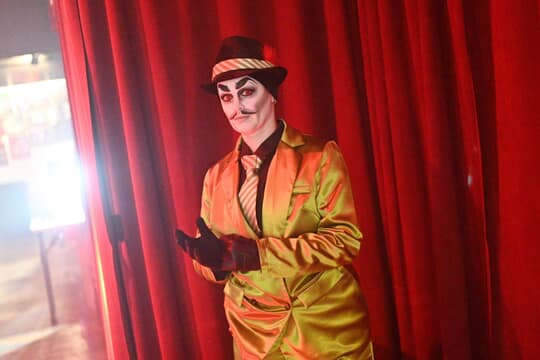 Above DNA: The Prince & Michael Experience

Free entry all night for drag queens and decked-out club freaks! Free Bootie mashup CDs to the first 100 people!
Bootie celebrates Michael Jackson with an evening filled with mashup tributes to the late, great "King of Pop." Resident DJs A Plus D and Entyme take charge of the decks, as they mix and mash Jacko throughout the night, mixing him up with anybody and everybody! At 11 PM, the Monster Drag Show takes the stage for a non-stop all-MJ mashup drag spectacular, featuring some of the most creative drag queens in San Francisco!

Upstairs in Above, it's the popular, long-running event "The Prince & Michael Experience," with DJ Dave Paul spinning the best of the King of Pop & the Purple One. In the Lounge, Funk The System brings their Brazilian flavor to the Lounge, with DJs Chicco Aquino and Faroff exploring funk, nu-disco, boogie, hip hop, Brazilian grooves and more! And in the Dazzle Room, DJ MC2 and Paul Goodyear bring the Monster Electro-House Party. All this, plus drag hosts Suppositori Spelling, Shelix, and Willard, as well as club photography by ShutterSlut, and free Bootie CDs to the first 100 people through the door! 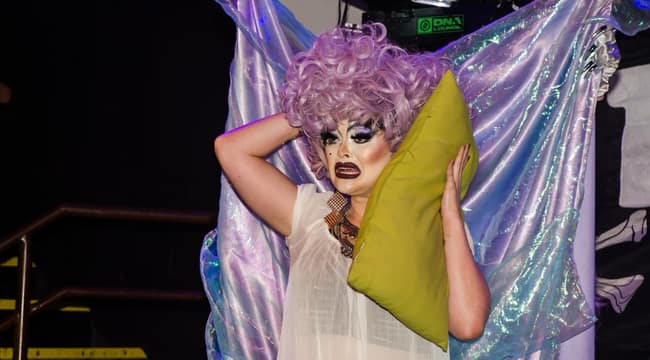 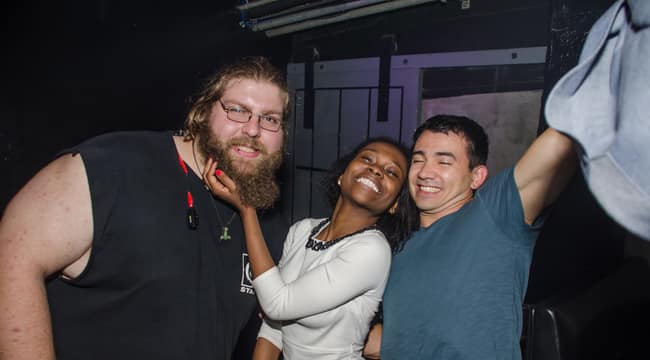 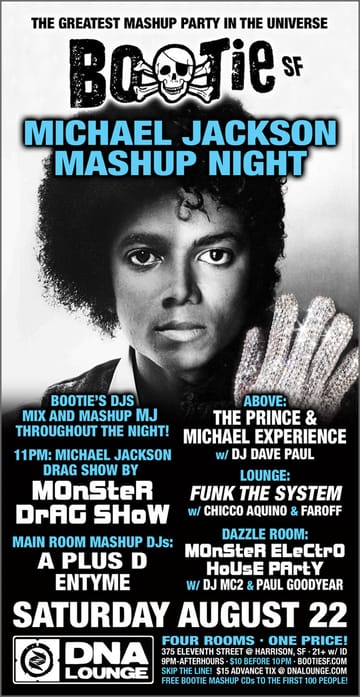