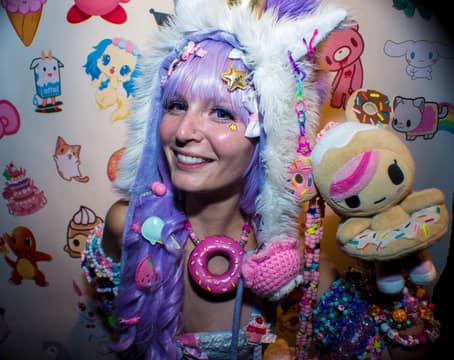 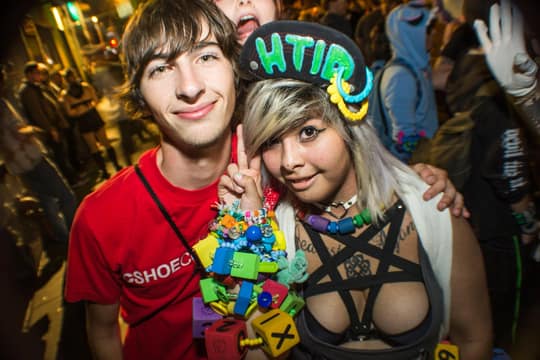 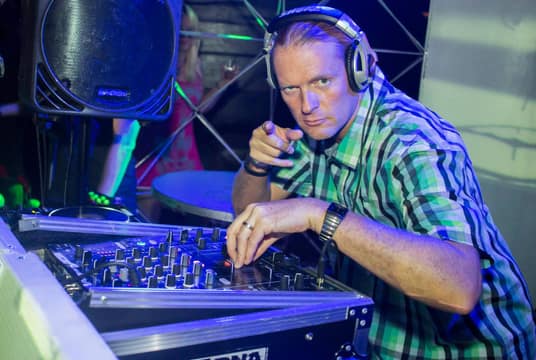 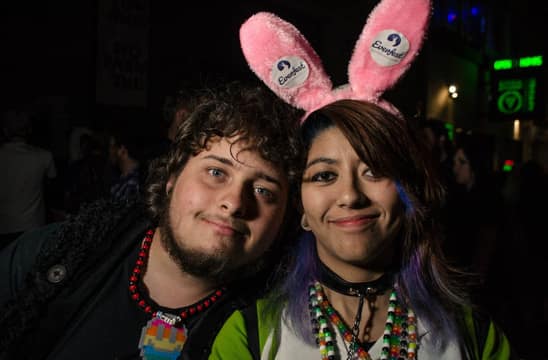 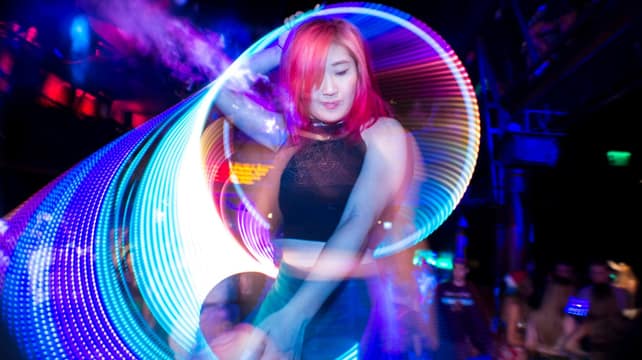 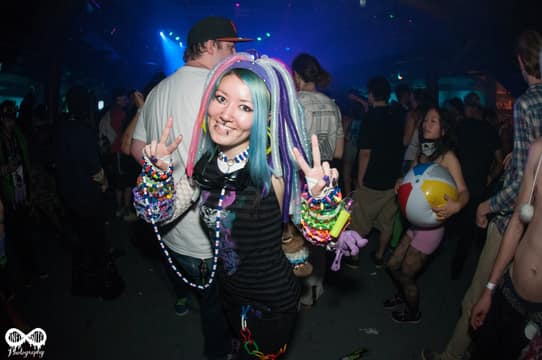 Hosted by: Moar-Coar
A.N.T.
Carrotkore
Ctrl Shiftrz
Freakshow -vs- Anode
Kenai -vs- Nyx
Pebbles -vs- Flybry
Argentinean duo Heatbeat have smashed into the global EDM scene over the past few years with their cutting edge, futuristic sound, fusing multiple genres together to create a new trance based sound for the future!

Signed to legendary Armada Recordings, their productions such as 'Boom, Game Over, Extra Bacon, Rocker Monster and Roses Never Cry have been topping download charts and playlists worldwide, picking up plays from a diverse range of DJs from Armin Van Buuren and Paul van Dyk to Porter Robinson, Gareth Emery & Tiesto and have been asked to remix and collaborate with the biggest headliners including Armin Van Buuren, W&W, John O' Callaghan and Cosmic Gate.

Firmly established as one of the most diverse and forward thinking acts to emerge from the UK Rave scene in recent years, Fracus & Darwin's unique and varied take on the Hardcore sound is always at the cutting edge of the genre. From their internationally successful artist albums, to the many compilation CDs released through mainstream stores, or their extensive work for some of the world's leading gaming companies (Konami, Nintendo, Capcom etc), their varied, high quality productions have always struck a chord with an equally varied global audience.

There was a time when dance music was 145bpm, DJs played vinyl, Live 105 played "Save the Rave" and F-8 records had a line of Kandi Kids down the block trying to get map point tickets. After a long voyage in deep space, Frequency 8 is once again landing in San Francisco. With the So Stoked vibe, Frequency 8 feel, and alien CrushWorx technology brought back to earth, the adventure is sure to be unforgettable. 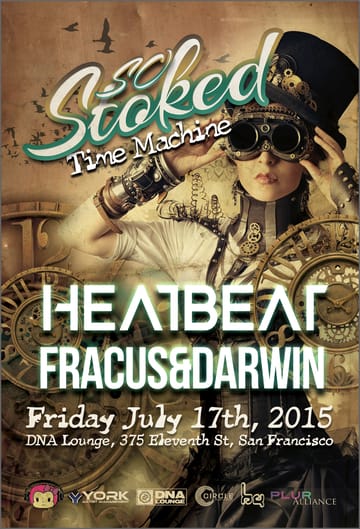