Barb Wire Dolls
Ultra Violent Rays
Bite
Barb Wire Dolls moved from the crisis-ridden country of Greece to California and released what was critically heralded as "The Best Punk Album in 20 Years," and took on the world's greatest stages. After 650 shows in 22 different countries in 4 years, Greece's biggest rock export are hitting fans with a force not experienced in decades with danceable and melodic sounds off their forthcoming, full-length, sophomore studio album "Edge Of Innocence".

Bringing back the spirit of rock and roll from decades past for a new generation to experience, Barb Wire Dolls are touted by the global press as "A unique mix of Blondie, Nirvana, and U2" and heralded as "The Most Exciting Band in 20 Years."
Photo Gallery: 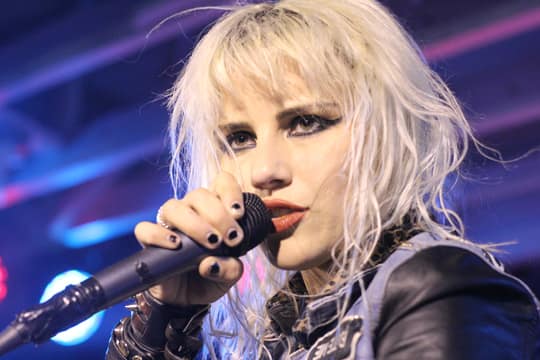 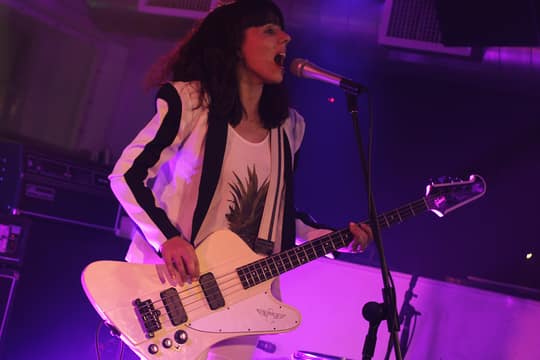 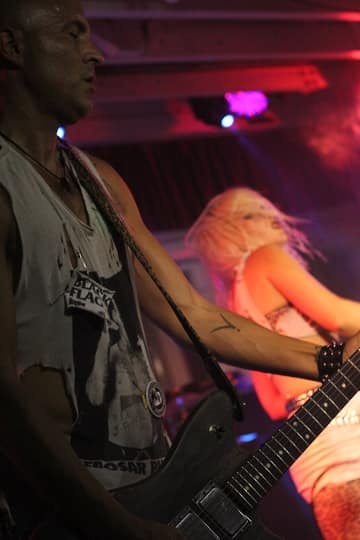 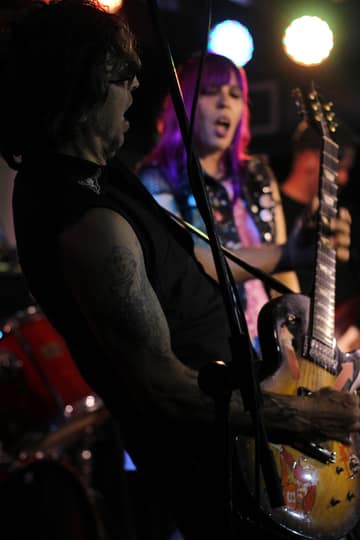 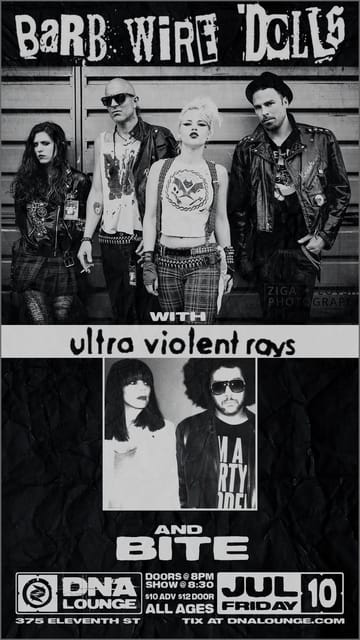