Decay
Starr
The music of En Esch sounds every bit as German as the man behind it: Klaus Schandelmaier. Schandelmaier has been on the industrial rock scene since the 80s, first as a member of KMFDM then as a member of Pigface after moving stateside. In his most recent form, En Esch weaves together his industrial roots with a solo album titled "Spank!" The artist crowdfunded his album, and gave fans something splendid in return: well-crafted songs with tight programming, entrancing beats, live rock guitars, and even a few dance-worthy jam moments. Not a stark difference from his previous works with a million other bands, but still something that shows that after decades in this business, he knows how to weave good sounds. En Esch is a constantly-evolving, world traveler, and has now come full circle -- settling down for stints in Chicago and New Orleans before returning to Berlin in his native country. During the decades he's been active, En Esch has made music by himself, with bands, and as a duo: most recently he and German artist Mona Mur have released two records and toured before putting out his second solo record ever. Live, En Esch is a striking personality -- a black clad lead singer cutting a swath of swagger in front of his live band. 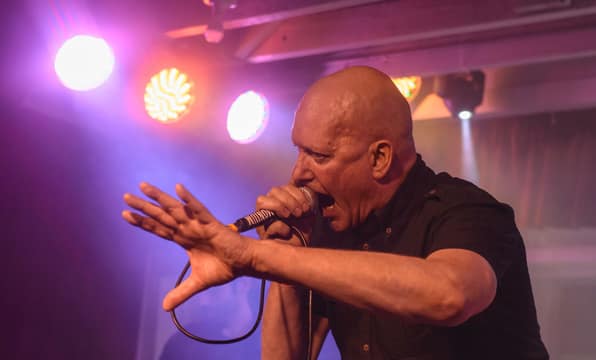 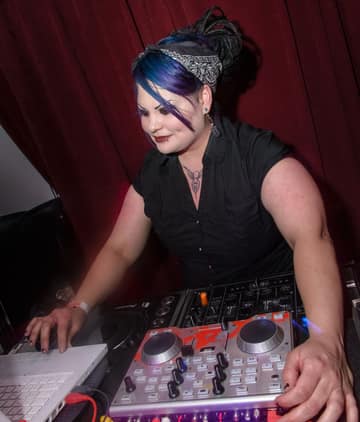 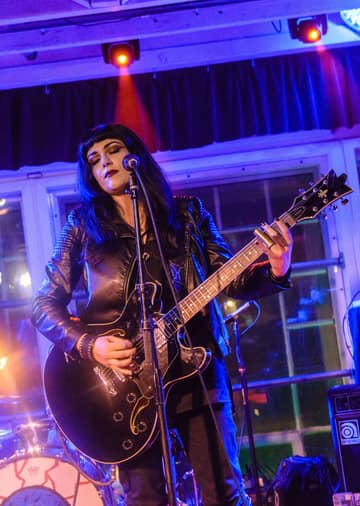 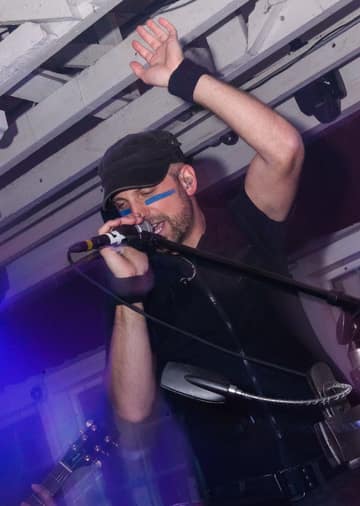 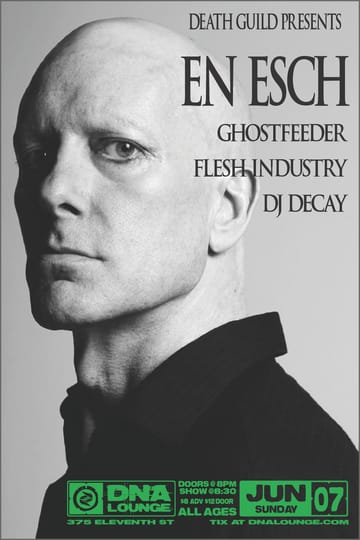