Decay
If you're in the mood for some dark industrial from the "goddamned North Pole," then you will be more than pleased with Everything Goes Cold. In reality, Everything Goes Cold is a bay area staple for rivet kids who love internet memes, tight music, and robots. The band is on Metropolis Records, known for its consistently good output of electro-tinged gothy music from all over the subgenres. Frontman Eric Gottesman (former member of now-defunct dark industrial band Psyclon Nine) now takes a somewhat lighter approach to his dark industrial, at least his mascot does anyway. The band's emblem is a refrigerator that has come to life and is ready to decapitate humans -- it's dark and still kinda cute. Everything Goes Cold is like that. They mix and match and pull from lots of influences to get a unique sound, the band is dark yet fun, and modern yet nostalgic. The aforementioned goth industrial goes hand in hand with plenty of chiptunes, ethereal ambience, song titles Cthulhu would appreciate, and Gottesman's tongue in cheek and thoroughly pronounced lyrics. Gottesman fleshes out his live band with real life musicians, including The Devil In California's guitarist Jamie Cronander. Eric's voice goes from straightforward (read: no effects, rare for this genre) singing to layered screaming, all atop a bed of crunching old-school industrial beats and 8-bit tunes. Everything Goes Cold is a band worth watching, and you won't have to go to the North Pole to find them. 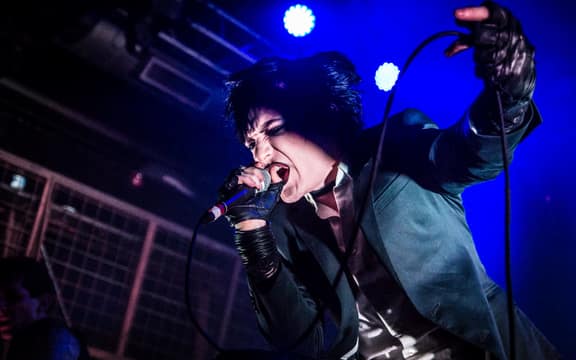 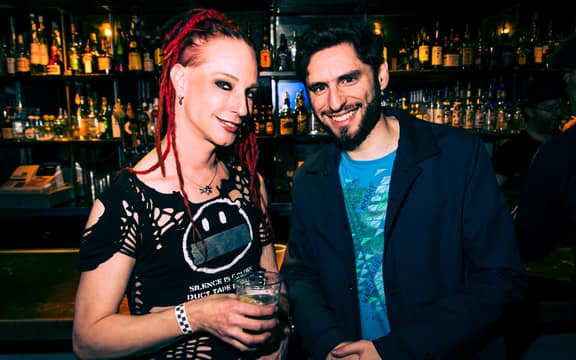 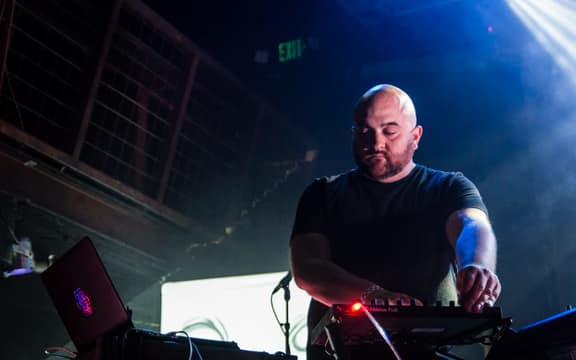 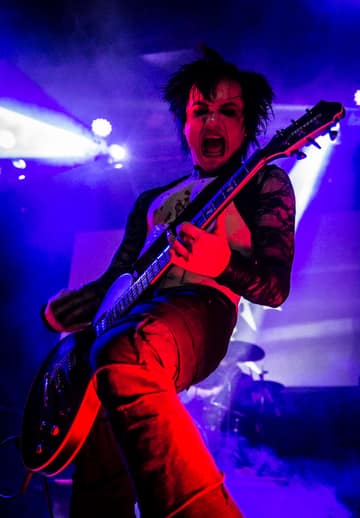 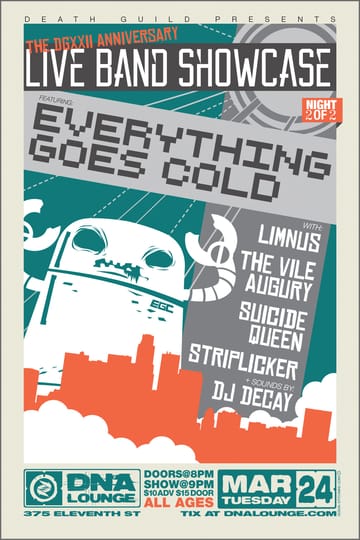